(Hour 2a) Rich dove into some of the numbers on the new contract approved by the Manchester teachers.  Big changes.  Substantial concessions.  No cost increases?

Hooksett SB member John Lyscars called in an unconfirmed report that 40% of teachers were not allowed to vote because of an improper polling time adjustment.

Click here for the proposed contract, including the salary schedules we didn’t originally have. 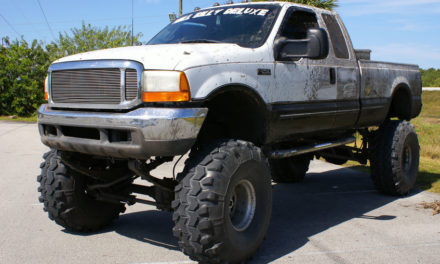 The Humble Host Purchases a Vehicle