(Hour 1a) Rich analyzed the “day after the day after.”

The Republican Party had a good day, to say the least.

One national race in particular caught our attention: Scott Walker won reelection as Governor of Wisconsin.  It was his third election win in four years, despite the Democrats & their Unions throwing everything and the kitchen sink at him.  Is he considering a run for the White House in 2016?

Also, the need to tighten up our election system and enforce “domicile” laws that exist in the State Constitution. 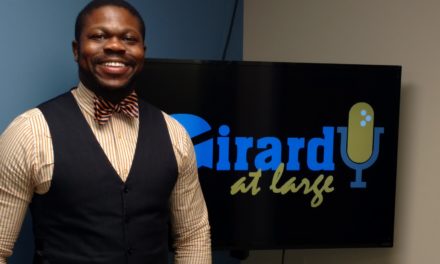 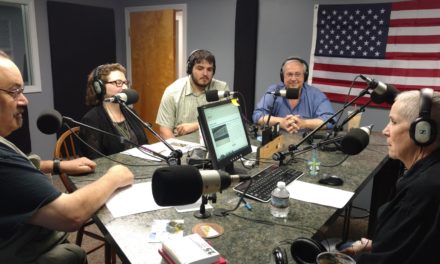 Laughlin on Buffalo, Elk in Warner; Gelato, Mixology in Hanover