(Hour 3b) Examiner.com writer and Girard at Large “Fighta” Kimberly Morin gave us her take on the NH Speaker’s Race.

Gene Chandler or Bill O’Brien?  Morin thinks it’s a matter for Republican State Reps. to determine, not US Senators like Kelly Ayotte.

Morin discussed the the “reasons why” Ayotte shouldn’t be weighing in.  And why she should be concerned more with Governor Maggie Hassan running against her in 2016.

Also, Morin’s math on the victims of “Affordable” Healthcare in NH.  Looks like middle class Americans are getting the shaft with downgraded plans that will still cost 20% to 40% more.  Read the startling statistics for yourself.  Obamacare victims: New Hampshire middle class

Hyde on threats by Superintendent Littlefield 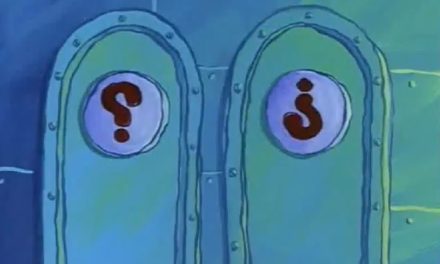 Revisionist History: Candia School Board and the Transgender Policy