(Hour 3b) Kimberly Morin from Examiner.com called in with her take on the latest political shenanigans in NH.

We heard the details from their most recent target-practice session of the Women’s Defense League.

Morin hammered Senator Kelly Ayotte and Senator Jeanne Shaheen for their support of the $1.1 Trillion Cromnibus Budget deal and a change in campaign finance laws that will substantially increase limits for individual campaign contributions.

Rich read an email from Tim Soucy of the Manchester Health Department on the MSD head lice policy.

The “Fighta” sounded off on NH Democrats for electing Bill Shaheen as their national committeeman and for requiring ID’s at their state party functions.

Also, Morin’s take on a Super PAC supporting another Romney run for President and the landscape taking shape under the dome in Concord.

Concerns Over a Constitutional Convention 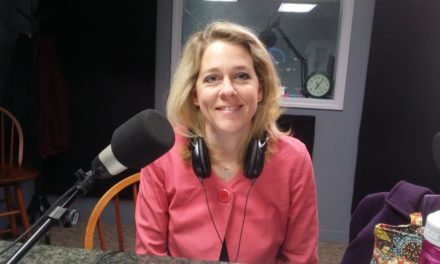 Transgender Issues and the Dept. of Health and Human Services