(Hour 1c) Ed Naile of the Coalition of NH Taxpayers described the scene from his recent visit to the Milford Cabinet to set the editor straight on his 12-page complaint against PA Attorney Jared Cram.

Naile also described the terrain in Dover and Durham, where Voter Fraud isn’t just rampant, it’s practically a college course.  Rich and Ed ran the numbers that are certainly big enough to sway our elections. 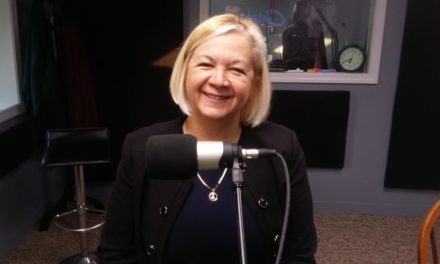 Churches Targeted in the Sanctuary Movement and Honoring Nabil Migalli

How Will Rich’s Win Effect the Show?