(Hour 3a, 3b & c) Manchester Mayor Ted Gatsas joined us in studio, just back from his vacation.  We didn’t get a chance to chat about that though, as he was fresh off last night’s jaw dropping meeting of the Board of Mayor and Aldermen.  Good thing the mayor wasn’t at a loss for words over what happened, because the Humble Host was!  Can the aldermen find another way to save hundreds of thousands of desperately needed dollars?  They haven’t so far!  Click here for the spreadsheet we developed to show who raised how much money and from where in the 2013 city of Manchester elections.

Beyond the meeting, His Honor  talked about a wide array of topics including the tabling of the MST Bond, the success of the FIRST STEAM Ahead program and other educational initiatives.  If Siemens were not a union contractor, would Philips have already been awarded the bid?  Get Gatsas’ answer to that and OOOHHH sooo much more ONLY on Girard at Large! 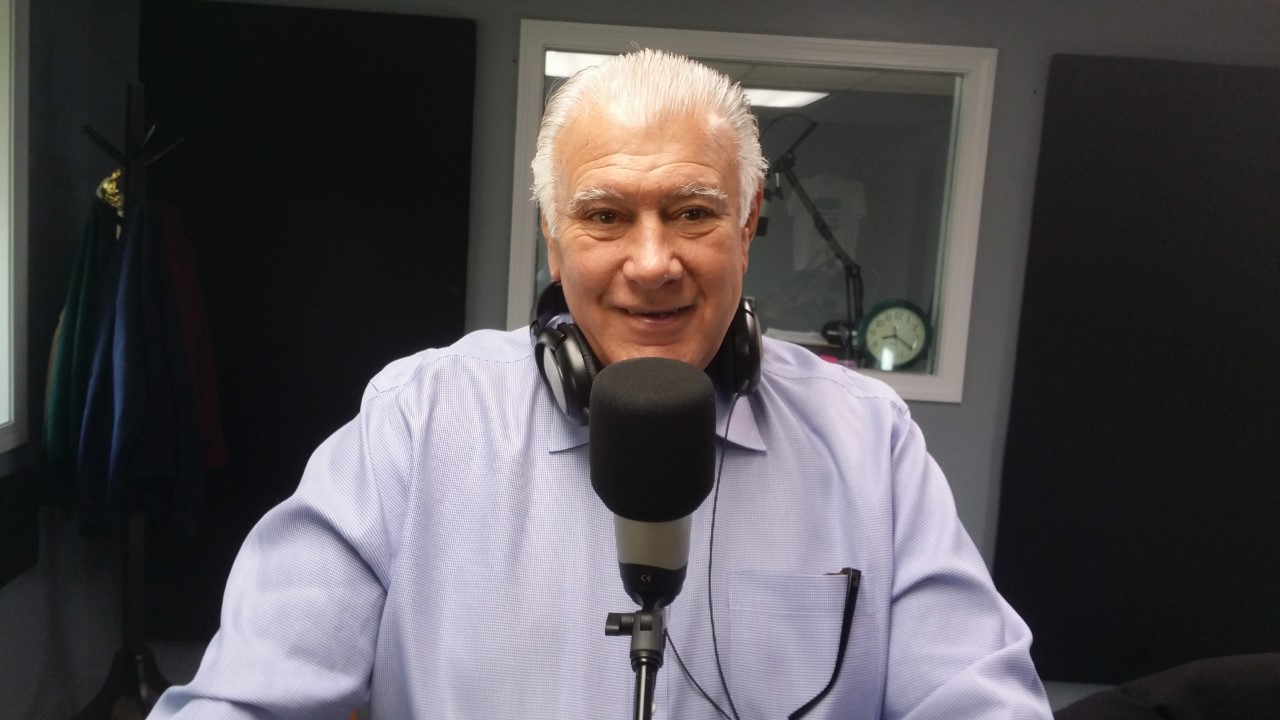