(Hour 3b) Mayor Gatsas was brief when commenting on the announcement of Joyce Craig’s run for the Mayor’s seat. He “runs for the position, not against people,” which is exactly what Rich predicted he would say.  The discussion transitions to the Mayor commenting on unemployment numbers and why they might not be as accurate as reported.  Other topics include energy costs and the Mayor’s thoughts on a commuter rail that would service Manchester residents.

(Hour 3c) Does the Mayor approve of students opting out of The Smarter Balanced Assessment test?  He says it’s up to parents to decide.  He gives us his thoughts on a survey that has gone home which makes no sense to him when it comes to education.  Later budget questions are addressed along with the Adult Education Program moving from MST to West High.  To close out the show The Mayor is asked if it is possible for Siemens to team up with Philips Lighting North America when making the transition to LED street lights? Find out his answer along with upcoming events The Mayor is looking forward to. 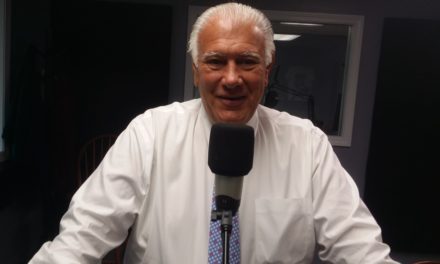 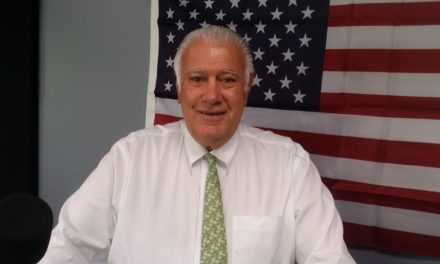