(Hour 1b) The Tax Cap is not something to be ignored according to a legal notice sent to the Manchester School Board. Rich addresses the Mayor’s upcoming budget in Manchester and makes remarks on what the Manchester School District plans to propose to the Board of Mayor and Aldermen. On the city side of things there seems to be a rather large number of city employees making $100k a year.  Listen to hear Rich go into the specifics of the positions and the departments they work for.

A Right to Refuse and the SATs 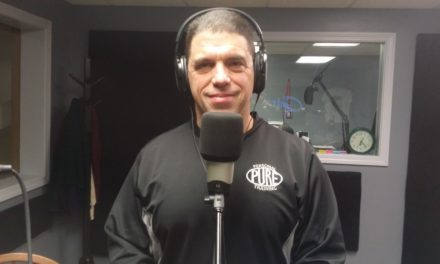 Movement Mechanics and Training the Three Extremes of Clientele

Congressman Guinta on the Papal Visit