In the beginning of the final hour Rich had an interview with Manchester Police Chief David Mara, which will be our final interview with him while he is still chief.  He talked to us about his legacy as the police chief and shared with us some of the obstacles that he dealt with during his run

The chief called out the community to communicate with the Manchester Police Department.  He wants there to be a state of trust to ensure that we don’t have similar problems as they had in Ferguson.

Rich asked him what his most frightening moment as the chief was.  Tune in to hear his response. 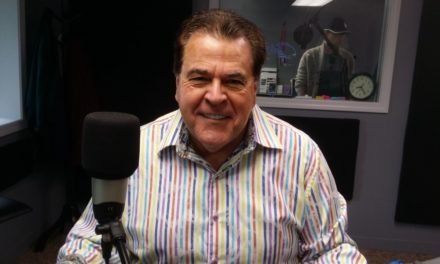