Manchester School Superintendent Debra Livingston finally released the contracts she and the school board had kept from public view, even after the Board of School Committee’s Coordination Committee voted on amendments to the contracts in public session on July 29, 2015.

Following that vote, Girard at Large filed a request for the contracts.  At first, we were told that the contracts would be presented to the board at its regularly scheduled meeting on Monday, August 10, 2015.  However, after our email reply to Livingston’s assertion, she wrote she was “working on our request.”  Subsequent follow emails in search of the information were ignored.

New Hampshire’s Right to Know Law requires the release of such information immediately when immediately available.  As with many other requests, Livingston and the Board of School Committee have ignored media and other inquiries as the only mechanism the law provides for enforcement is via a lawsuit filed by the requesting party in superior court, which is a time consuming and costly proposition for those in search of information which, if successful, typically doesn’t yield results in a timely manner.

The withholding of the contracts brought forward a torrent of protest from the public, many members of which addressed the school board during the public participation part of its meeting on August 10th.  Among the speakers was Girard at Large Radio Show Host, Richard H. Girard, who is also a candidate for an at-Large seat on the Board of School Committee.  Both on the air and before the board itself, Girard called for the contracts to be tabled and released to the public before a vote was taken, as did virtually all who addressed the subject.

Gatsas: Put attorney on the spot

After the public spoke out on the matter, and after teachers condemned Mayor Ted Gatsas for vetoing their proposed contract, Livingston announced that neither she nor the other administrators covered by the secret contracts, would accept a contract with any pay raise given the mayor’s veto.  She said the decision was made the day of the veto, August 4th, and not “today,” meaning the day of the school board’s meeting.  Livingston said she could not “morally or ethically” accept a contract under the circumstances, in a show of solidarity with the teachers to whom she is a superior.

While she drew applause from the audience and plaudits from the critics of the veto, Livingston’s remarks, in no way, acknowledged the issues raised by Girard at Large, the Union Leader and numerous members of the public regarding the illegal secrecy cloaking the contracts prior to the school board’s approval vote, except to say she had a copy of her contract available for anyone who wished to see it.  She gave it to Girard later in the meeting.  She did not, however give a copy of the contracts for Assistant Superintendent David Ryan or Business Administrator Karen DeFrancis.

School district attorney Matthew Upton, in response to Mayor Gatsas, who questioned whether or not he’d directed the district not to release the contracts prior to a board vote, said that the contracts did not exist in written form until just before the meeting, and therefore were not available for dissemination to the public.  He also said that inasmuch as the contracts had been given to a quorum of the board, they were public documents that were open to the public.  Upton did not address how the committee could vote on proposals on contracts that supposedly did not exist, nor did he answer why Livingston sent the contracts “under confidential cover” to the school board with their agenda packets on August 7th, denying inquires from both Girard at Large and the Union Leader for them prior to the meeting on August 10.

While Upton clearly ran interference for the administration’s decision to withhold its contracts from the public until after a vote by the school board, his pronouncement that they must be released if sent to a quorum of the board meant they could no longer hide them from the public.

We publish all there here for public consumption. 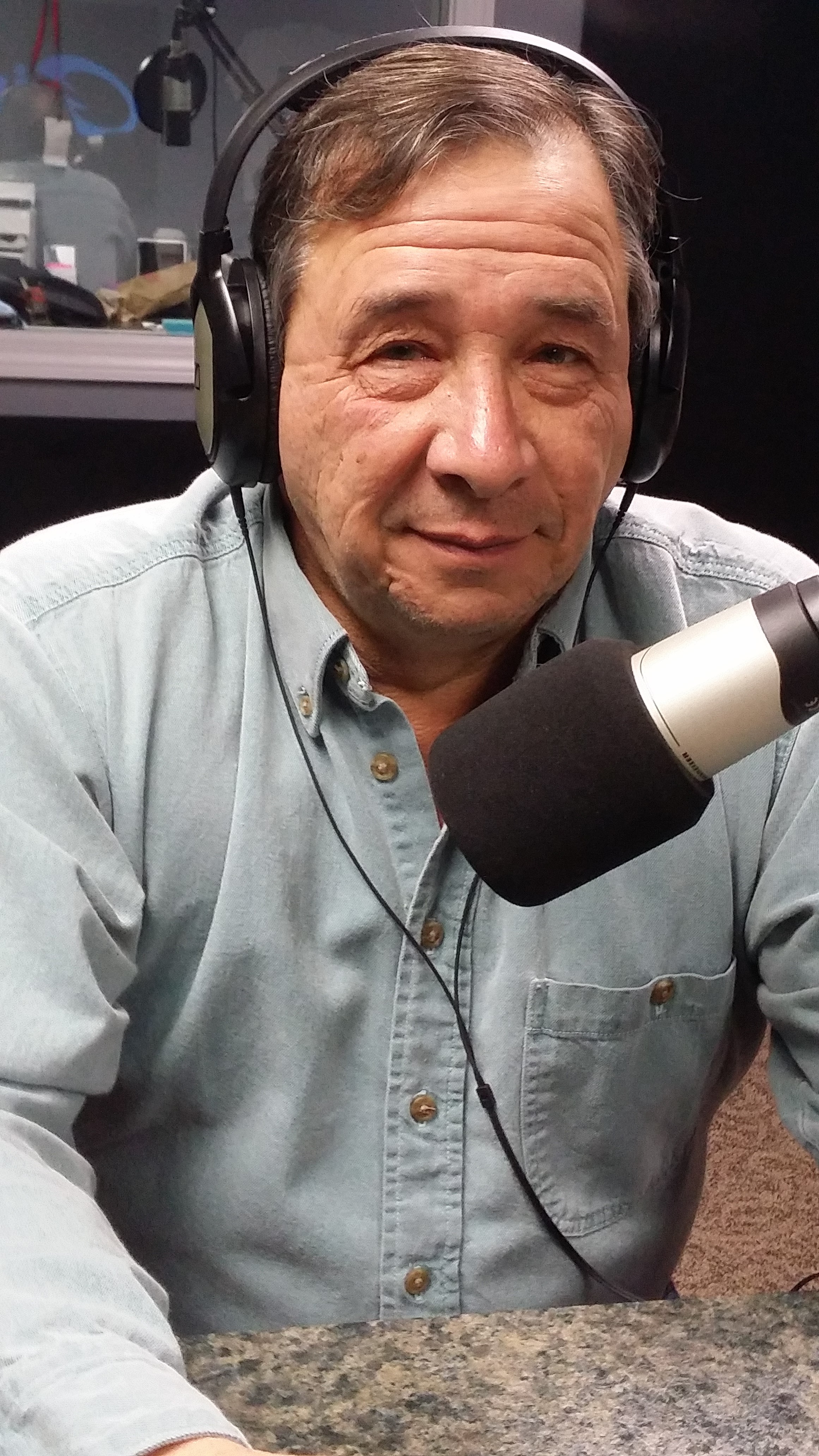