The Origin and Americanizing of Christmas We were joined this morning by Dr. Julianne Cooper.  She joined us to reveal the historic roots of Christmas.  She talked to us about the pagan god Mithra’s birthday and told us about the origin of gift giving for Christmas.  She shared was us about what makes Christianity unique.  Tune in to hear more.

(Hour 2b) We continued with Dr. Cooper on the topic of the history of Christmas.  She talked to us about the animals at the scene and pointed out a number of differences between a manger and a stable.  She unraveled some of the mysteries of Christmas and told us how the holiday was shaped in this country.  She then shared about St. Nicholas and told us about some of the varying forms of celebrating done by different branches of religion.

(Hour 2c) We had Dr. Julianne Cooper for a final segment this morning.  She talked about the Protestants attempt to make Christmas their own.  She shared about Coca-Cola’s influence on the image of Santa Claus.  She told us about Rudolph the Red-Nosed Reindeer, Christmas trees and more.

The Manchester Re-write of Common Core 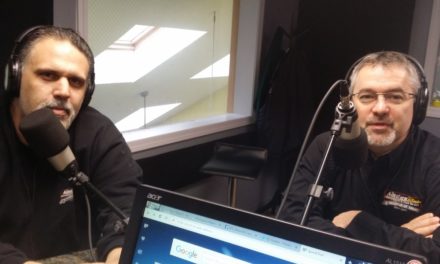