We were joined this morning by Special Guest Host Ed Naile, who is the chairman of the Coalition of NH Taxpayers and Anchor of A Question of Voter Fraud.  Ed kicked the show off by talking to us about GOP Presidential candidate Donald Trump.  He told us some of the benefits of Trump’s unique pull and pointed out why he likes him.  He shared a suspicion that he has concerning President Obama and Trump.  He also spoke about the Trump phenomenon and talked about one of the nuisances that is part of every election. 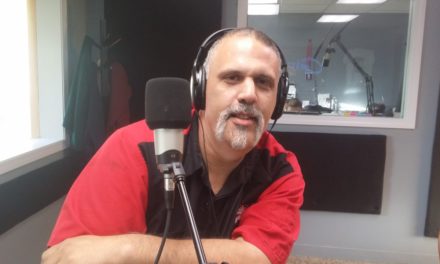 Pet Sense: Getting a New Pet