We publish this Letter to the Editor as received.  In doing so, we encourage your comments and submissions for publication.  ~Publius

Al Baldasaro’s controversial comments about executing Hillary Clinton…have an interesting historical precedent in another restless, northern region of the Western World.  But the results were strikingly different.
Tommy Sheppard, a nationalist member of the Scottish Parlaiment, apparently said this regarding…and about…the royal wedding of  a relatively harmless Kate Middleton: “Off with their heads.”  Unlike Baldasaro, who’s facing investigation by America’s dreaded secret police, Wikipedia reports that Sheppard merely faced “some criticism.”
Why the difference?  Perhaps it’s because Scotland has a strong independence movement.  New Hampshire’s, though growing, is decades behind.  That leaves us vulnerable to DC’s de-facto restrictions on controversial speech.
Baldasaro’s comments are often disagreeable; believe me I’ve argued with him enough times in the last decade to know it first hand. But his poor treatment is a reminder of Washington’s double standard.  You can safely advocate the assassination of Julian Assange…as many U.S. pols/pundits did when he released Federal atrocity data to the public. But if you weigh in on when the death penalty should be applied, and whether it should be applied to a big Fed politician, Washington investigates.  Maybe later they ruin your life.
The overzealous Secret Service wouldn’t so easily be able to come after NH state reps over their free speech, if NH were an independent country.  And they would *choose* not to do so if NH had a strong independence movement like Scotland.  Please consider the peaceable alternative to subservience and censorship…look into the concept of New Hampshire independence and entertain it with an open mind.
Dave Ridley
http://NHexit.com 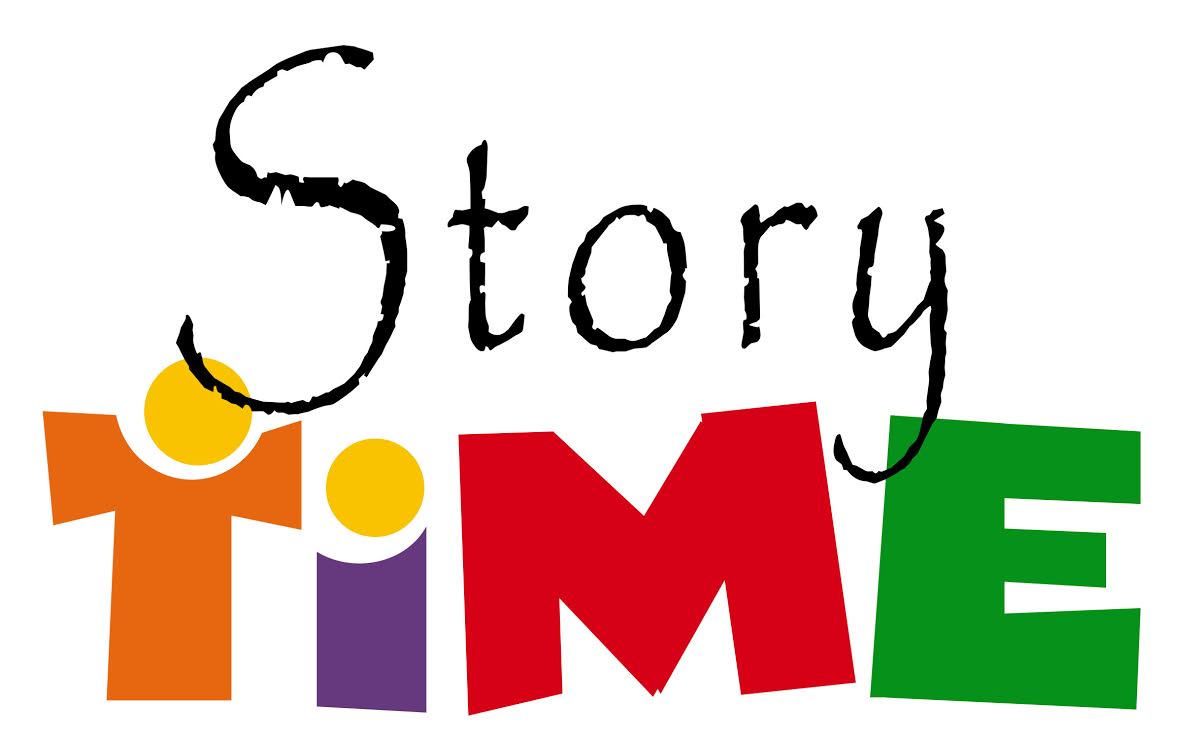