After sharing his background, State Senate candidate Ross Terrio informed Rich about what encouraged him to run in the race.  He gave examples about differences of opinion between himself and his opposition, including commuter rail, and he talked about criminal prosecution.

(Hour 3c) Rich and Ross talked about Right to Know issues, dealing with voter fraud, Second Amendment rights and more.  Ross then gave his opinion on abortion issues, the funding of Planned Parenthood, Expanded Medicaid and the Presidential race.

Manchester’s Immigrants: Then and Now

Are you part of the Sandwich Generation? 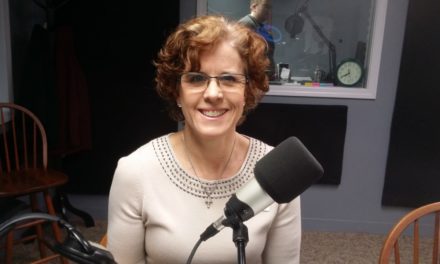