Rich was joined by Manchester Mayor Ted Gatsas.  The two of them discussed the following topics:

(Hour 3c) As Rich and the Mayor continued, they hit on these issues: 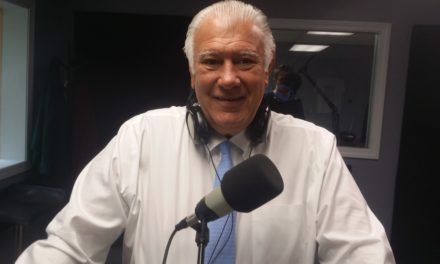 Mayor Ted Gatsas on the Budget, Reconstruction and Economic Development