(Hour 3b, c) We never have a failure to communicate with Manchester Mayor Ted Gatsas.  He answers the bell every week and we appreciate his time.

Rich queried Gatsas on the state of the Academic Standards, last week’s public hearing and the one coming this week.

His honor had much to say about the drafted standards that “aren’t etched in stone.”

Mayor Gatsas was eager to discuss the Jr. STEAM Ahead program that Dean Kamen is participating in.  Getting kids involved in the STEAM Ahead initiative before High School sounds like a great idea to us!

We discussed road improvements, Job Corps and the latest on the tuition contract with Hooksett.  Are they planning on building their own High School? 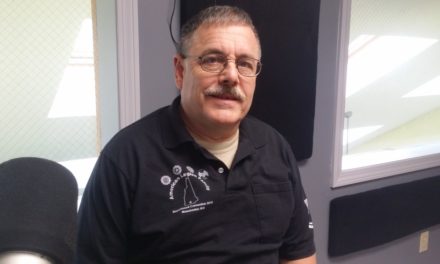