(Hour 3a) Strother Martin couldn’t have said it better in the Paul Newman film “Cool Hand Luke” when he uttered the famous words,

“What we’ve got here is failure to communicate.”

We pushed hard for public hearings and the publication of the Manchester Academic Standards.  Rich assessed the results yielded so far from a process intent on simply unpacking Common Core standards instead of shooting for something superior, while ignoring the advice of experts. 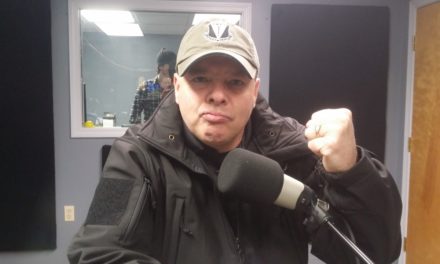 Right to Know Case in Sandwich