Eva on Her Foundation, Foods and Firearms Guest host Susan Olsen of the Women’s Defense League, along with Senator Bob Clegg and DJ Dave Martinez, spoke to Eva Castillo-Turgeon for The Ins and Outs of Immigration.  They started the segment by talking about seasoned foods around the world, before Eve told the story of her journey to America.

(Hour 2a) Susan, Eva, DJ Dave and Senator Clegg began the second segment by talking about trash pickup in the Queen City.  They then spoke about the proposal for a New Hampshire income tax and Eva described her Police Commissioner position.  Finally, they shared their thoughts on firearms.

(Hour 2b) After Eva’s departure, Susan, DJ Dave and Senator Clegg continued in their conversation regarding content from the previous segments.  They talked about the background that resulted in Eva’s firearm ideology. 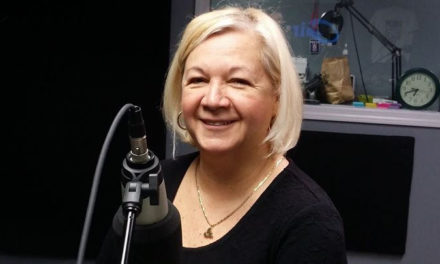 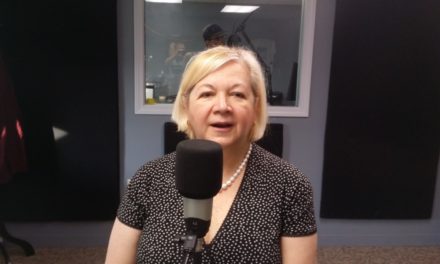