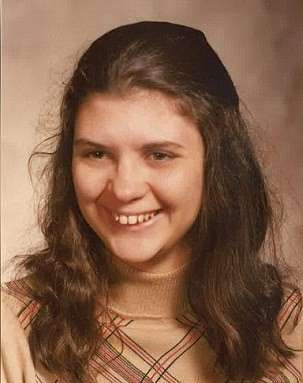 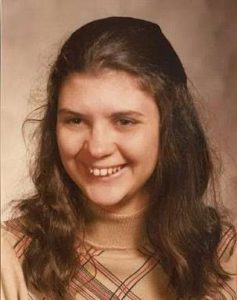 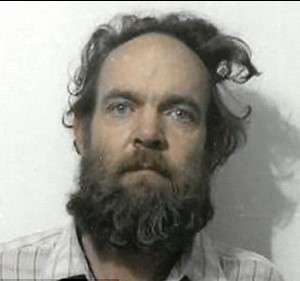 Evans: Back in the day

Less than a week later, on December 1st, 1981, Denise’s family went to visit her at her home in Manchester.  When they arrived at Denise’s home at 925 Hayward Street in Manchester, neither Denise nor her boyfriend Bob were there.  At the time, Denise and Bob were having financial difficulties, so Denise’s family assumed the couple left to avoid those issues.  Denise has not been seen or heard from since.

Denise Beaudin was 23 years old at the time of her disappearance. She is a white female, who was shorter in height, between 5’4″ – 5’6″-tall.  She had an average build and weighed between 120 – 140 pounds. Denise had brown hair, brown eyes, and a noticeable overbite. 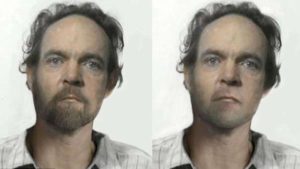 Evans: As he could have been or could be according to police

Denise had a young female infant daughter with her when she was last seen in 1981. That daughter’s whereabouts are known and she is not missing.

Authorities are asking anyone that knew Denise Beaudin or Robert “Bob” Evans during 1976 up until she disappeared in 1981 to contact them. That includes people from Denise’s high school graduating class, neighbors in the Hayward Street area during 1980 and 1981, and anyone else that may have known her and her boyfriend, Robert “Bob” Evans.