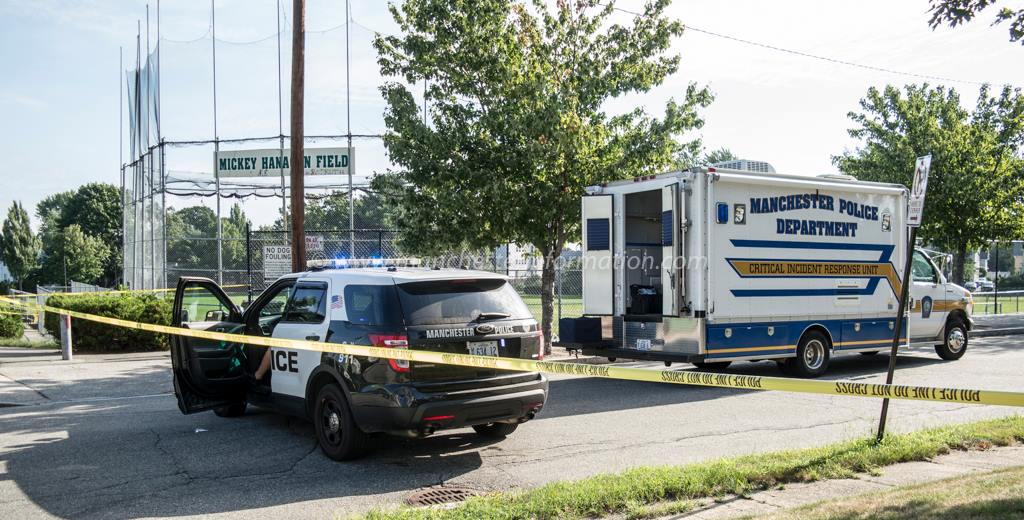 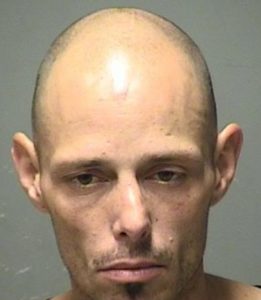 A quite residential neighborhood in South Manchester is resting a little easier.  New Hampshire Attorney General Joseph A. Foster and Manchester Police Chief Enoch Willard announced the arrest of thirty four year old Jonathan Bijeol for the murder of sixty one year old Richard Carlson.  Carlson’s body was found in Prout Park last August twenty eighth.  Police said little at the time the body was found, but in announcing Bijeol’s arrest on charges of Second Degree Murder, they said he manifested quote

an extreme indifference to the value of human life, by striking Richard Carlson repeatedly in the head, face, neck, and upper torso areas.

Essentially, Bijeol beat Carlson to death in the wee hours of the morning.  Bijeol will be arraigned on the charges this morning in Manchester District Court.

Dunbarton: Board of Selectmen appoints felon to be Cemetery Trustee

The Board of Selectmen in Dunbarton raised some eyebrows with an appointment it made to the Board of Cemetery Trustees on January fifth.  Mert Mann, a former selectman, was appointed to the post on January fifth.  What’s caused a stir is that Mann was convicted on felony theft charges for skimming about sixteen thousand dollars from the bank account of the Dunbarton Historical Society over a four year period of time.  According to our sources and what we’ve found, Mann is still paying restitution to the group.  The motion to appoint Mann to the position came from Board Chair Brian Pike, who is said to be a family relation of Mann’s.  We’ve linked to the information sent to us by a loyal listener for additional details. 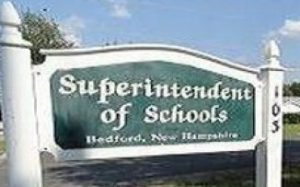 Also thanks to a loyal listener, we have a story out of Bedford that might cause one to wonder whether or not School Superintendent Chip McGee has violated state electioneering laws.  In an email sent to parents, McGee writes, quote:

Tuesday, February 7 is an important date for the citizens of Bedford. It is an opportunity to participate directly in the governance of our school system.

At 7:00 pm, all registered voters in Bedford are invited to participate in the Bedford School District Deliberative Session, which is held in the Bedford High School Theater.

At the Deliberative Session, voters decide whether to make any changes to the Bedford School Board’s Warrant. The Warrant includes the proposed operating budget for next year and the contracts with professional staff, school support staff, and custodians.  The Board is recommending a “yes” vote on all of these articles.

I look forward to seeing you there. I have provided some background information below and the entire set of budget documents can be found at this link. 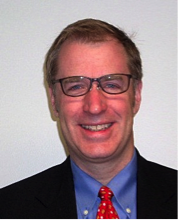 State statute prohibits the use of any taxpayer funds or taxpayer provided facilities or equipment for the purpose of influencing the outcome of an election.  Critics of the email, which included all of the articles to be voted on and explanations of why they were necessary, say that in advising of the school board’s support of the proposed expenditures and advising as to their rational, McGee used school facilities, equipment and resources, such as the district’s email list, to pitch the proposed measures, which he’s publicly supported, to the parents with the intent of gaining their support both at the deliberative session and on Election Day in March.  Of course, what voters will decide in March will be a function of what happens at the deliberative session just eight days from now. 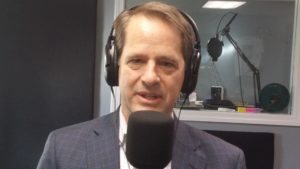 The education establishment and labor unions across the state are mobilizing to block the nominating of former State Rep. and gubernatorial candidate Frank Edleblut as the state’s Commissioner of Education.  Edelblut was nominated two weeks ago by Governor Chris Sununu and will be the subject of a public hearing held by the Governor and Council tomorrow.  The NH chapters of the the American Federation of Teachers and the National Education Association have issued statements critical of Edelblut and N H Labor News has launched a letter drive against him.  A Wear Red 4 Ed campaign opposing Edelblt is being backed by the teachers unions, which means the Council Chambers is about to look a whole lot like the Aldermanic Chambers in Manchester City Hall at contract ratification time.  We’ll see if they behave any better.

Governor Chris Sununu welcomed the New Hampshire National Guard’s 1 9 7th Field Artillery Brigade back to the state.  The One Ninety Seventh returned to their waiting loved ones in Manchester on Saturday, following a yearlong deployment in the Middle East as part of operations Spartan Shield and Inherent Resolve.  Sununu issued a statement celebrating their return, saying quote:

For more than 300 years, members of the New Hampshire National Guard have served and protected our state and country, and it is with great pride that I welcome home the 197th Field Artillery Brigade back to the great State of New Hampshire.  Members of our National Guard can be called up to protect the country at a moment’s notice, we are grateful for their service.

The Manchester Historic Association has launched a mobile app for the Millyard Museum that gives visitors an opportunity to experience a new educational audio tour for its permanent exhibit, Woven in Time: 11,000 Years at Amoskeag Falls.  The app guides visitors through the exhibit and introduces them to the native peoples that once ﬁshed at Amoskeag Falls 11,000 years ago, the early beginnings of industry in the area, and the development of the Amoskeag Manufacturing Company.

Museum staff members took on the task of writing the scripts and identifying an aspect of the exhibit that visitors would want to explore in more detail.  Members of the Board of Trustees then volunteered their time to record and narrate the scripts.