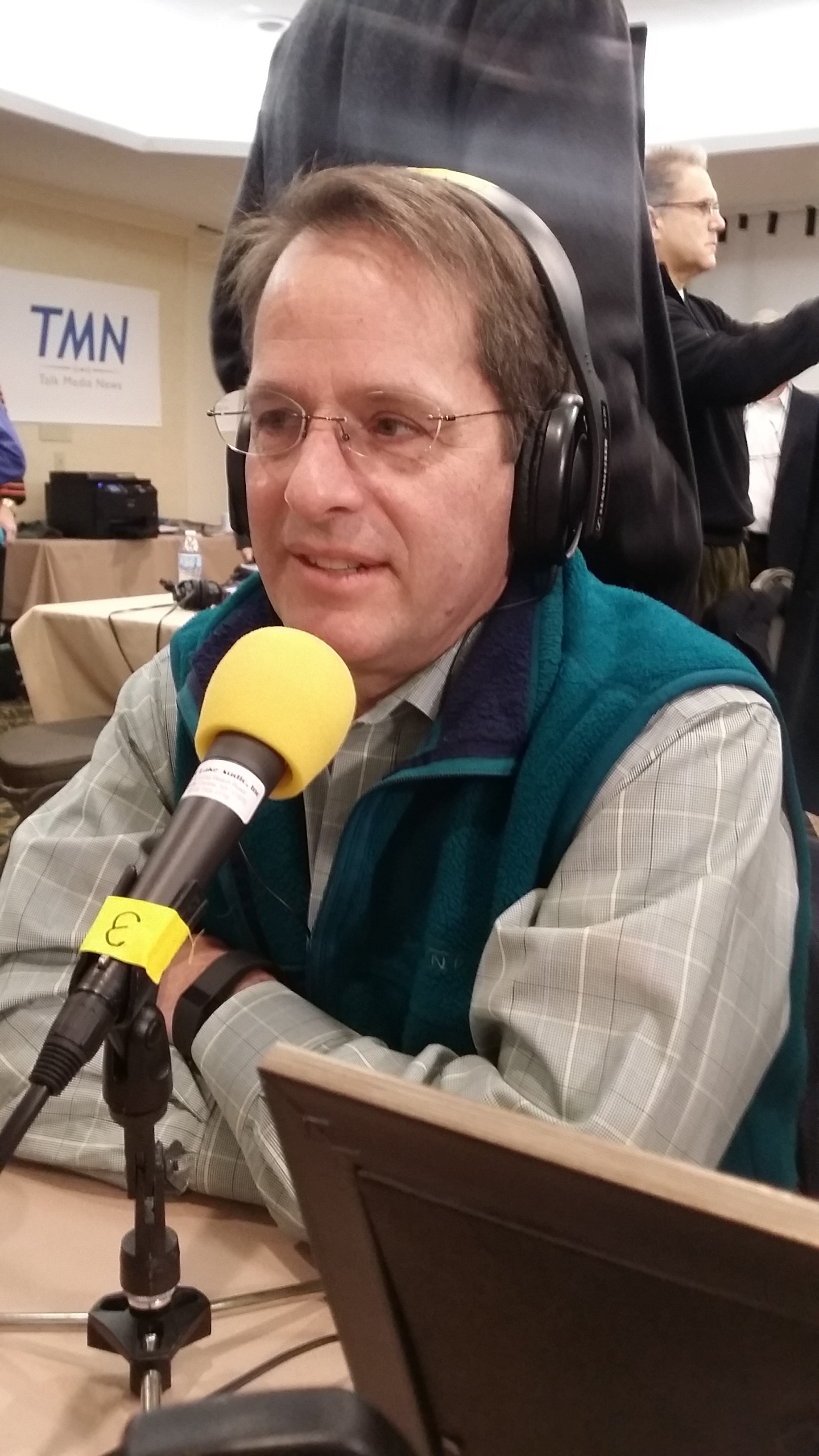 Rich opened this morning’s show by talking about Councilor Andru Volinsky’s delaying of Frank Edelblut’s Commissioner of Education vote.  He then informed the listeners about two republicans in the US Senate who have announced that they will not support Betsy DeVos’ nomination as Secretary of Education and shared how this affects her chances of taking the position.  Finally, he spoke about those who were approved for positions that President Donald Trump nominated them for.