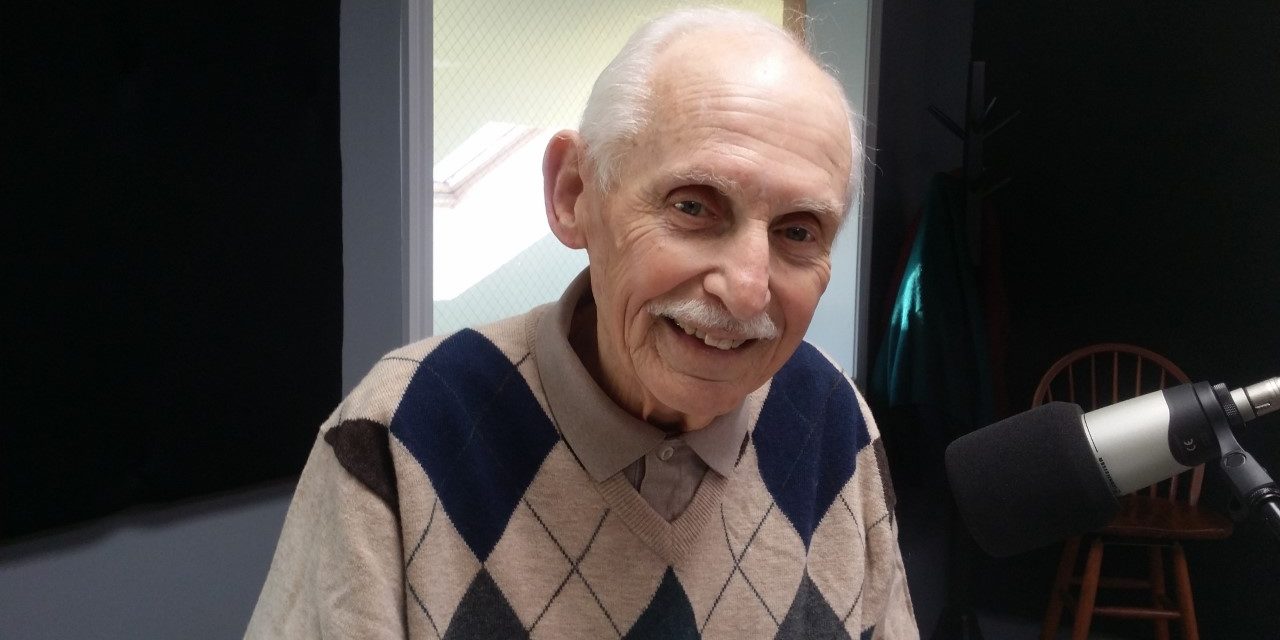 Ann Marie Banfield joined Sid today to discuss the hearings of two nominations for major leadership roles in public education.  Frank Edelblut, nominated by Gov. Sununu to be New Hampshire’s Commissioner of Education and Betsy De Vos, President Trump’s nominee to lead the Federal Department of Education were the focus of today’s show.  The Edelblut nomination received the greatest attention as it is more directly related to the citizens of New Hampshire.  Ann Marie Banfield attended the hearing that took place on Tuesday, Jan. 31st before the Executive Council and lasted for four hours.  Over a technicality the hearings were tabled for two weeks as the Governor must, according to law, involve members of the State Board of Education in the process of selecting the Commissioner of Education which did not take place.

Inside Education: Learning About Reading and Learning How to Approach the College Search

Inside Education: Another Look At the National Opt-Out Movement

Inside Education: A NH legislator visits