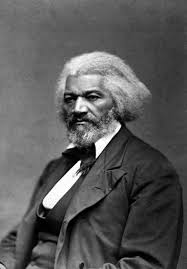 Rich tackled the claim that President Donald Trump was unaware that renowned activist Frederick Douglass was deceased.  He played the audio that created the social backlash and pointed out the hypocrisy from the Democratic Party, which is displaying the very same behavior that it criticized prior to the loss of its candidate.

Web Savvy: The Value of a Vivid, Visual Resume 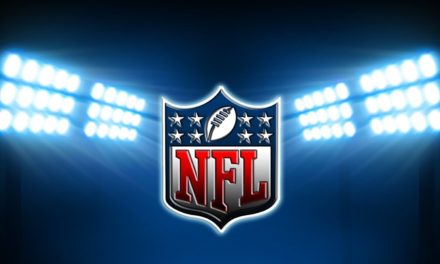