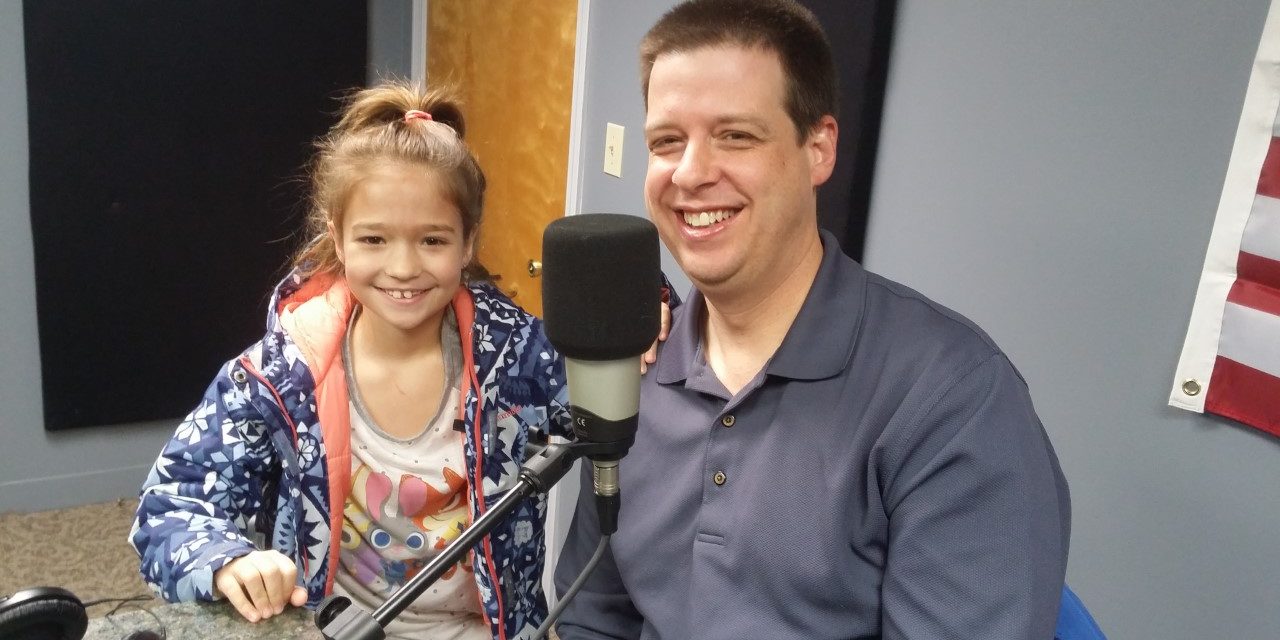 Brian “Bulldog” Tilton spoke to Rich about the recent backlash based on President Donald Trump’s handling of the media.  He shared from his experience as a Producer of the Les Kinsolving Show and they discussed Freedom of the Press.

(Hour 2c) Bulldog continued into the second segment with a story about Les.  He and Rich addressed the claim that there is no voter fraud and he shared his opinion on how newly elected Governor Chris Sununu is handling the job.  They then tackled Frank Edelblut’s Commissioner of Education inquisition, Governor Sununu’s budget, Department of Children and Family reform and President Donald Trump’s State of the Union Address.

Our Rights and Our Safety