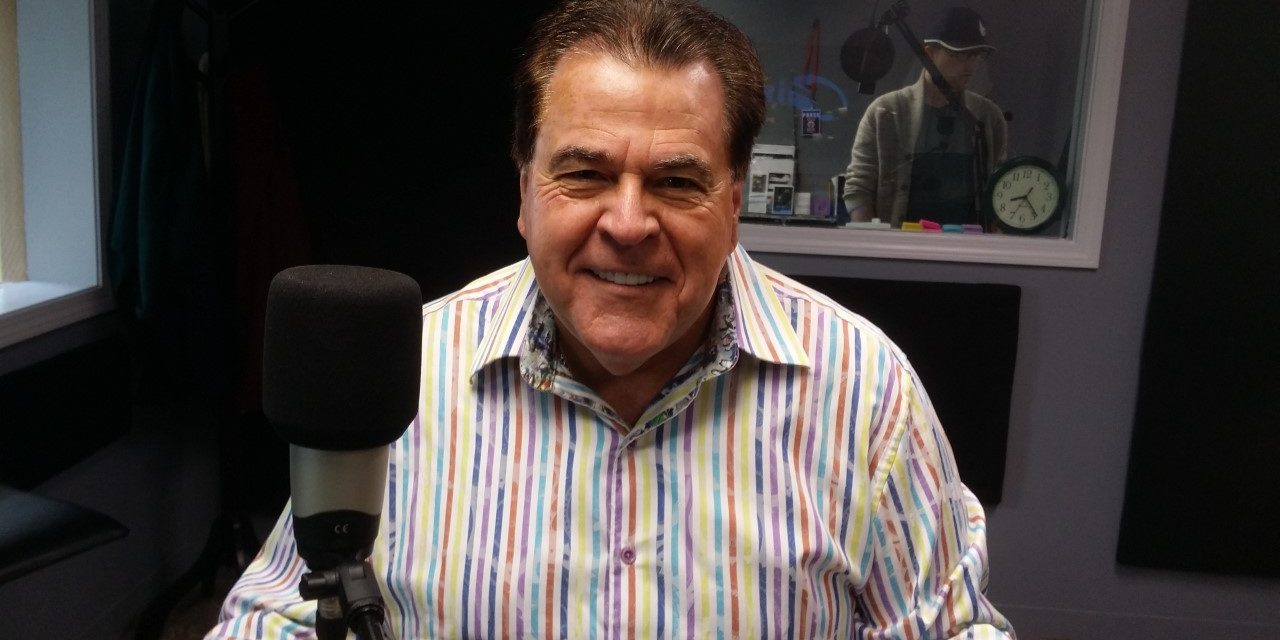 Rich spoke this morning to Charlie Sherman of New Horizons for New Hampshire.  Charlie talked about his decision to part ways with New Horizons and they discussed the time that he spent with the non-profit organization.

(Hour 3c) Charlie spoke about his work on television.  He then informed Rich and the listeners about a return to radio and talked about the changes that New Horizons experienced during his involvement in the organization.  They discussed funding, the very recent passing of a public figure, goals of the non-profit and more.