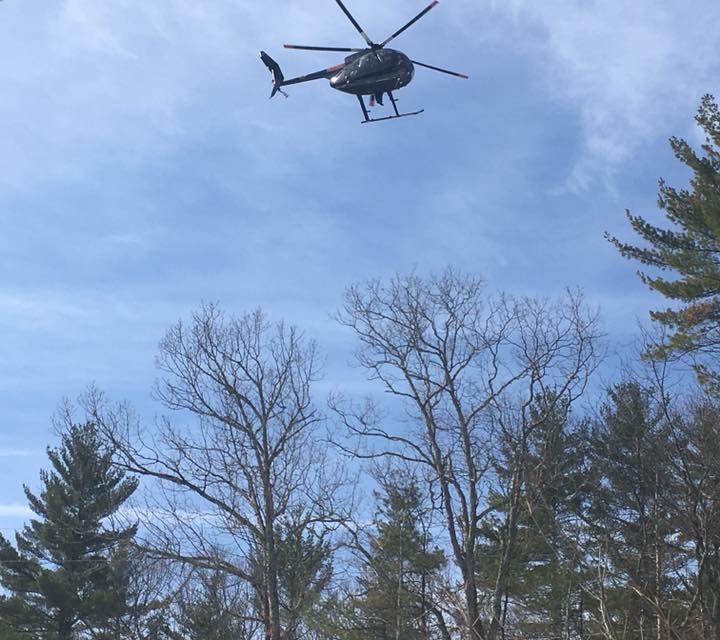 The roommate, with a gun, in the living room. 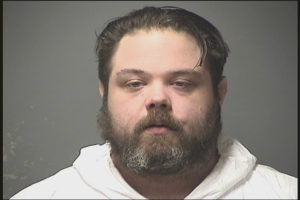 Gamache; With a gun…

We’re not sure about the living room part, but the murder on Douglas Street last week in Manchester wasn’t a random crime of opportunity, break in or some other random act of violence.  It was a guy being killed by his roommate.  Manchester Police say that thirty nine year old Ryan Chafin was found dead in his home last Tuesday after being called to the scene at 5 3 4 Douglas St.  As the cops put it, quote:

An autopsy later revealed that Chafin had died from multiple gunshot wounds and was the victim of a homicide..

Anyone with information regarding this incident is asked to contact Detective Scott Ardita at the Manchester Police Department.  We’ve listed his number with this news read at Girard at Large dot com.  It’s 792-5506.

It is evident that we are seeing a very potent form of opiate here on the streets of Manchester, seemingly to have arrived in this area over the last week.  When I last updated my statistics we saw an OD count of 41.  In the last week we have seen 23 additional overdoses…bringing our total to 64.  Just in the last 24 hours alone there have been 7 with 4 occurring between 03:00 and 05:30 this morning.  While I initially thought that this might be the same fentanyl variants that were seen in Massachusetts over St. Patrick’s Day, this appears to be something different simply because of the drawn out availability.  Numerous users who were revived by our First Responders reported that they had used very small amounts, smaller than what they would normally have used.

Hickey did report a couple of silver linings in that ominous cloud.  First he said that even with the unusual increase in overdoses, the city is still below the total overdose calls it received in March of 2 0 1 6, which was seventy seven overdoses with eleven fatalities.  Second, Safe Station saw a significant increase in the number of visits over the last week with 3 4 people coming through the  doors.  It was a first time visit for twenty eight of them.  Since May fourth, Safe Station has received one thousand four hundred sixty three visits made by one thousand sixty people.  Two hundred nineteen folks have accounted for four hundred three of those visits. 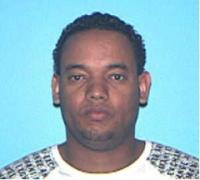 Last Friday, staff at the New Hampshire Division of Motor Vehicles in Salem, called the State Police on someone who was believed to have used fraudulent documents to obtain a driver’s license.  The individual in question identified himself as forty two year old Jorge A. Bonel-Ortiz of Salem.  Troopers made contact with Bonel-Ortiz and determined he was someone else, probably because they discovered he had another identity in Massachusetts.

With the cooperation of ICE, U. S. Immigration and Customs Enforcement, troopers determined Ortiz was really forty one year old Jose Pimentel-Gonzalez of the sanctuary city Lawrence.  But, he really wasn’t from Lawrence, legally anyway.  He’s a citizen of the Dominican Republic who’s illegally been in Lawrence for about thirteen years.

He was arrested and charged with Unsworn Falsification, Prohibitions of a Driver’s License and Tampering with Public Records.  He refused bail and will be arraigned today at the 6th Circuit Court– District Division – Concord.  ICE also placed a detainer on him for deportation proceedings.

How much you want to bet this guy’s a registered voter in on Lawrence and probably has a criminal record? 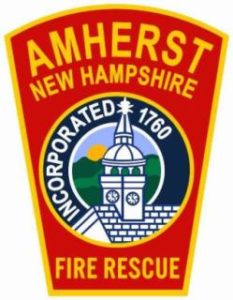 Amherst Fire Rescue is seeking a self motivated and highly organized individual with experience in fire prevention, inspection, code enforcement and operations to oversee and coordinate th department’s Fire Prevention Office.  The position is a senior staff officer with responsibilities not only to the prevention office, but with command level authority over all divisions in the department, reporting directly to the chief.  The job title is Deputy Fire Chief-Fire Inspector, in case you’re wondering.  The salary scale ranges from sixty seven thousand nine hundred thirty two dollars to eighty two thousand eight hundred five.  Hey, that’s almost as much as most of Manchester’s line firefighters make…Just sayin…The job posting is here.

Competing chefs were tasked with making a dish in 20 minutes featuring duck, salmon and Captain Crunch cereal.  A panel of judges crowned Anthony Bomba from Lago in Meredith, which is part of the Common Man Family of Restaurants, the winner.  They did not disclose how Captain Cruch was incorporated into the meal.

Residents in Merrimack were apparently spooked by a low flying helicopter, yesterday.  In response to multiple calls from residents, the Merrimack Police Department issued a notice alerting its followers that helicopters were overhead checking the Eversource power lines following Saturday’s heavy snowfall.  Perhaps they should’ve followed the lead of their counterpart in Bedford, where the police department sent word out to its residents in advance of the copter’s appearance hours beforehand.  Despite the color of the helicopters, no black ops were involved.