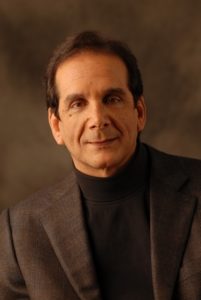 Rich spoke about about the anger concerning President Donald Trump’s assertion that the Freedom Caucus must be defeated in 2018.  He then discussed an article that Fox News contributor Charles Krauthammer published regarding his opinion on what the Republican Party should do in the attempt to repeal and replace Obamacare.  Finally, he pointed out the impact of  voter fraud in the state.

Click here for the Union Leader article that Rich read on the air. 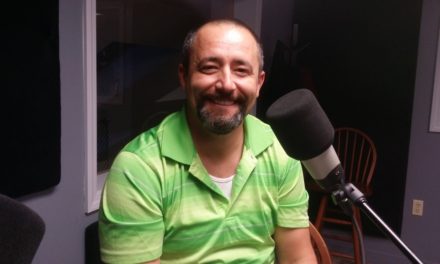