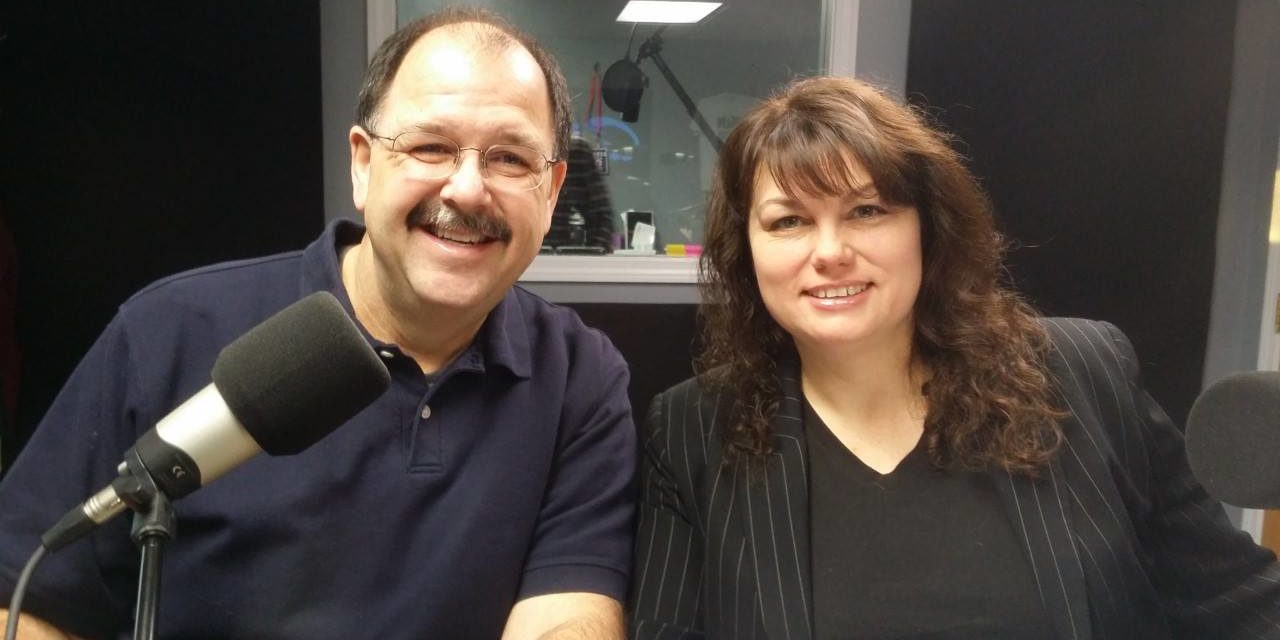 Rich and Jacob (Fred the Intern) started the hour by talking about Joe Duarte’s stance concerning government aid for illegal immigrants.  Rich then asked Jacob about his role on the editorial team of his school’s newspaper and what his plans for college were.  Finally, they discussed the recent Northern Pass rally, wondering whether or not the proposal would be a step in the right direction for the Granite State, and heard from State Representative John Burt, who explained the stance that he arrived at upon researching a similar issue in a different state.  Tune in to hear what they had to say!

(Hour 2b) Rich was officially joined by State Reps Victoria Sullivan and John Burt for the Under the Golden Dome segment.  They closed out the Northern Pass discussion, before talking about a Survey Bill (Senate Bill 43) and the NAEP test.  They pointed out tricky tactics that were discovered during Commissioner of Education Frank Edelblut’s “Brown Bag Tour” and observed the state of parental notification within the educational bureaucracy.  Finally, they talked about Victoria’s amendment to Senate Bill 191, which is currently in the House.  Tune in for the details.

(Hour 2c) In their final segment together the group talked about Senate Bill 247, which would place a requirement on children to have their blood tested for lead.  They took a call from Eddy in Manchester, who engaged in a discussion about state mandates that affect the educational process and wondered why there isn’t more of a backlash from within the educational community.  Finally, they talked about a bill that would eliminate fluoride in tap-water and fondly reminisced about how certain aspects of life were different decades back.  Tune in to be involved in the conversation! 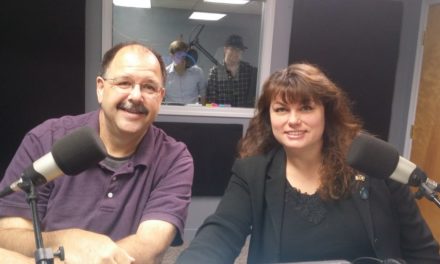 Under the Golden Dome: Right to Work, Gender Identity and Education