Rightsizing the Budget: The Laying Off of Queen City Teachers 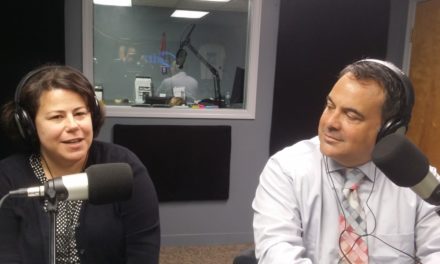