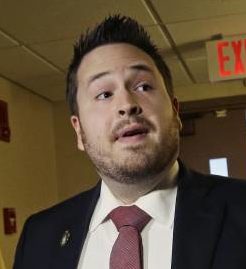 Fisher:  Resigns out of safety concerns

Two term State Representative Robert Fisher, Republican from Laconia, abruptly resigned his seat, yesterday after the House committee investigating his conduct voted eight to six along party lines not to pursue any action against him or State Representative Sherry Frost, Democrat from Dover.  Fisher had been accused of making anti-women comments a decade ago on a blog he moderated.  Frost was called to task by fellow state reps for comments she made in her capacity as a legislator.

Packard: Moves not to sanction

Speaker Pro Tempore Sherman Packard, Republican from Londonderry, made the motion that would leave both unsanctioned.  It read quote

absent in our House rules that specifically provides for a code of conduct for the membership that holds them to a higher standard than others in society, I do not believe the committee can recommend discipline of the two members, based solely on the constitutionally protected right of free speech. Therefore I move that the committee recommend no action be taken with respect to Representatives Fisher and Frost.

That brought this from the crowd assembled in the hearing room:

Unfortunately, the falsehoods, lies and comments of an overzealous blogger and some of my colleagues have created a situation where I must genuinely consider the safety and well-being of my girlfriend, my family, and myself.  It is with a heavy heart that I will be unable to complete my term.

Jasper: Resignation good for the House

It is unfortunate that the debate surrounding his actions while serving in the House have detracted from the good things that we have accomplished this session.  But I welcome his resignation for the good of the institution and I hope that we can now move forward with our important legislative agenda.

The resignation came as Manchester State Rep. Timothy Smith, Democrat from Ward 10, accused Fisher of perjuring himself before the committee.  Fisher said he was no longer moderating the offending blog, but Smith, an I T professional, said he investigated the identity of the new moderator and it was Fisher.  Democrat Leader Steve Shurtleff, who had called for the A G to investigate, said Fisher’s resignation was what they wanted, so the Democrats will now drop the issue. 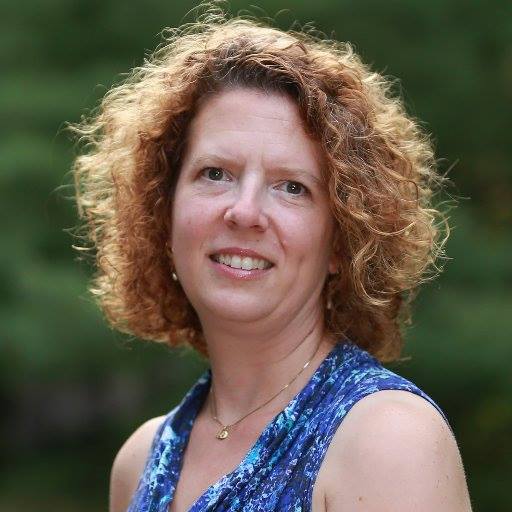 Frost was brought before the committee for publicly mocking citizens who came before her committee for reading their testimony and for issuing profanity laced tweets from an account at which she identifies herself as a state rep and tweeting messages like those in which she said terrorists as “usually white, Christian men” and male state reps “telling her to ‘calm down and ‘not take it hard'” were making her quote “homicidal.” 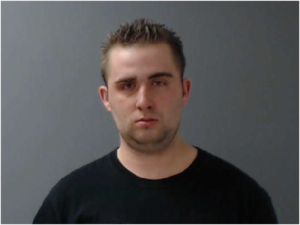 Remember when the Hannaford Supermarket here in scenic Pinardville was evacuated in January because of a bomb threat?  Well, after a lengthy investigation, the Goffstown Police Department arrested twenty seven year old Matthew Durverger of Derry, yesterday.  Police charged him with making a False Report as to Explosives, a Class B felony.  Durverger was released on bail and will be arraigned on June eighth in Goffstown District Court. 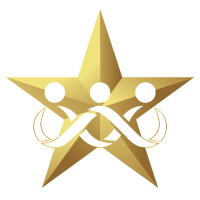 Manchester’s Central High School will unveil a new gold star service flag, honoring Adam Brooks and Ryan McCaughn, both U. S. Marines killed in action during Operation Iraqi Freedom.  Banners representing both world wars, the Korean Conflict and the Vietnam War have long been displayed in the school’s auditorium.  The numbers under the gold stars on each banner indicate the number of Central graduates who died in those conflicts.  The newest banner, sewn by retired Central teacher Nancy Kelso, represents the Global War on Terror.  Brooks, a member of the class of 2 0 0 3, was killed in 2 0 0 4.  McCaughn, who was graduated from Central in 2 0 0 5, died in 2 0 0 6.

Two identical assemblies will be held to accommodate the large number of students, faculty, staff, and invited guests on May twenty sixth.  At the conclusion of the second assembly, students will file outside for a traditional wreath laying ceremony at the school’s courtyard war memorials.  Student musicians will play Taps and a new plaque honoring Brooks and McCaughn will be dedicated. 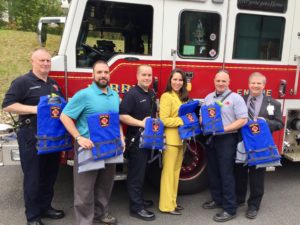 The Derry Fire Department and Parkland Medical Center have created a life jacket loaner program for community members and their guests to enjoy safe swimming, boating and other water-related activities.  Through the loaner program, life jackets available in infant, child and adult sizes will be loaned out from a day to a week.  Officials caution that, unlike clothes, children don’t grow into life jackets, so having one that properly fits can make the difference between life and death in the water. We have the information on how to obtain the vests with this news read at Girard at Large dot com.