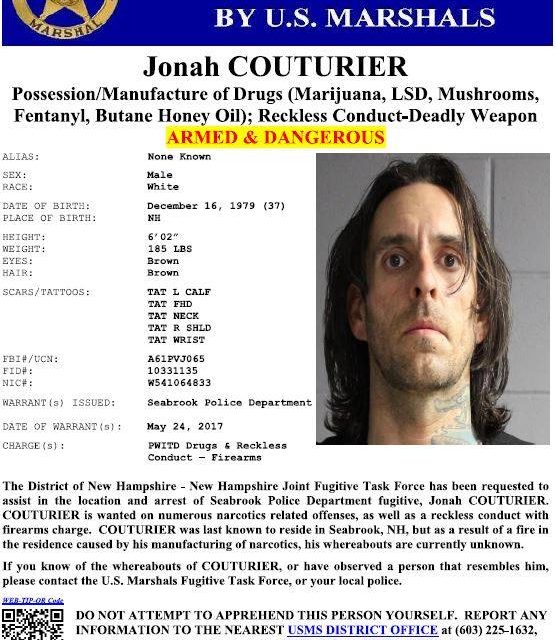 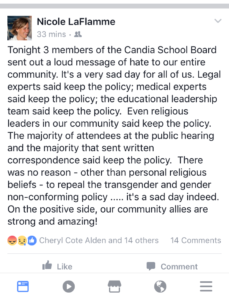 Details are still coming in about the Candia School Board’s vote last night to repeal the controversial policy on transgender – gender non conforming students.  The policy has roiled the town since it was introduced more than a year ago.  Hundreds signed petitions and dozens spoke in opposition, but the school board voted four to one to adopt the policy anyway.  At election time, voters in Candia tossed out incumbents Nicole LaFlamme and Karyn Yeatman, who supported the policy, in favor of Dana Buckley and Stephanie Helmig, who did not.  After Buckley, Helmig and Board Chair Matthew Woodrow voted to repeal the policy, LaFlamme issued a statement on Facebook around nine o’clock last night saying, quote:

Tonight 3 members of the Candia School Board sent out a loud message of hate to our entire community.

She went on to accuse them religious bigotry in casting their votes.  Stay tuned.

The New Hampshire Senate swung into action yesterday and as a result, a number of bills are on their way to Governor Christopher Sununu for his signature.  Among them are Senate Bill 3, the bill so called Election Integrity Bill that will allow non-resident students to vote by declaring their dorm room their legal permanent residence for voting purposes.  It will also still allow people to register and vote without providing proof of identity or address before casting their ballots.  The bill’s sponsor, District Nineteen Senator Regina Birdsell, Republican from Hampstead, said, quote: 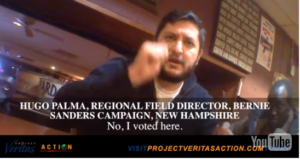 Palma:  He’d still get to vote in NH, but he’s from Colorado

This legislation simply asks New Hampshire residents to provide proof they live where they say they do when registering to vote in an election. 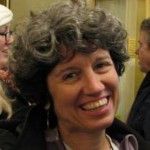 Senate Bill 8 is also on its way to the governor.  The so-called Croyden Bill, it will allow school districts without middle or high schools to pay tuition to private schools.  Despite approving their S A U withdrawal plan which provided for the use of non-public schools in the area, the Department of Education and the Attorney General sued Croyden for paying tuition to local Montessori schools for students whose parents chose to send them there.  The move saved the town a ton of money, by the way. 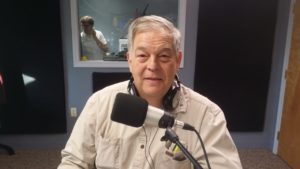 Changes the House made to Senate Bill 6 6, the Fetal Homicide Bill, were also agreed to by the Senate, yesterday.  That’s the bill we discussed yesterday with Executive Councilor David Wheeler who said, among other things, the language in the bill references a paragraph that no longer exists.  Because of that, he said the bill could have the unintended consequence of legalizing physician assisted suicide and absolving any woman of any murder.  We’ve linked to the interview.

On the budget front, Senate President Chuck Morse, Republican from Salem and Senate Majority Leader Jeb Bradley, Republican from Wolfeboro, said they will introduce an amendment at the Committee on Conference of the Budget to eliminate the Electric Consumption Tax and study the use of biomass to produce electricity.  Gov. Sununu backed both measures, saying our electricity costs need to come down and that it is quote

critical that we study the long-term viability of generation resources, particularly those that rely on mandated ratepayer support.

Also on the budget front, changes the House made to Senate Bill 3 8 were concurred with, meaning that thirty seven million dollars in surplus funds from the current state budget are now likely to be headed to cities and towns for infrastructure projects.  But, as we’ve learned from Kindergarten, don’t count the money until it’s in the bank. 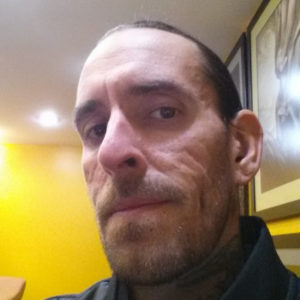 Couturier: With short hair (just in case he shaved it)  Note the neck tatoo

The Merrimack Police Department has issued an alert asking town residents to be on the lookout for Jonah Couturier.  Couturier is wanted by the US Marshals.  In a release issued yesterday, the department said Couturier is a thirty seven year old white male.  He’s 6 foot 2 with brown hair and brown eyes and has several tattoos along with scars on his face from piercings.  He is wanted for Possession and Manufacture of Drugs, including Marijuana, L S D, Mushrooms, Fentanyl, and Butane Honey Oil.  He is also wanted for Reckless Conduct with a Deadly Weapon.

Couturier used to live in Merrimack and has several family members and friends in town.  If you know where he is, please call the U S Marshals (225-1632), the Merrimack Police Department (424-3774) or, if you wish to remain anonymous, the Merrimack Crime Line at (424-2424).  We’ve got all the numbers with this news read at Girard at Large dot com.  Police warn citizens not approach Courturier as he is considered armed and dangerous.  Be sure to click in! 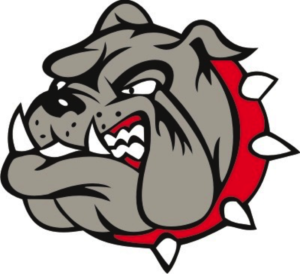 The graduation for Bedford High School is scheduled for this Saturday at 10:00. Weather permitting, the outdoor ceremony will be in Bulldog Stadium.  If it rains, the ceremony will be held in the gym.  According to the Bedford Police Department, the parking lots will open at 7:30 am sharp.  Only those with approved parking passes will be allowed to park in the upper lot.   The lower campus parking lot will be on a first come, first serve basis.  The police anticipate a large amount of vehicular and pedestrian traffic in the area before, during and after the graduation, so motorists are asked to use caution or avoid the area if possible.  Congratulations to all the graduating classes of 2017!