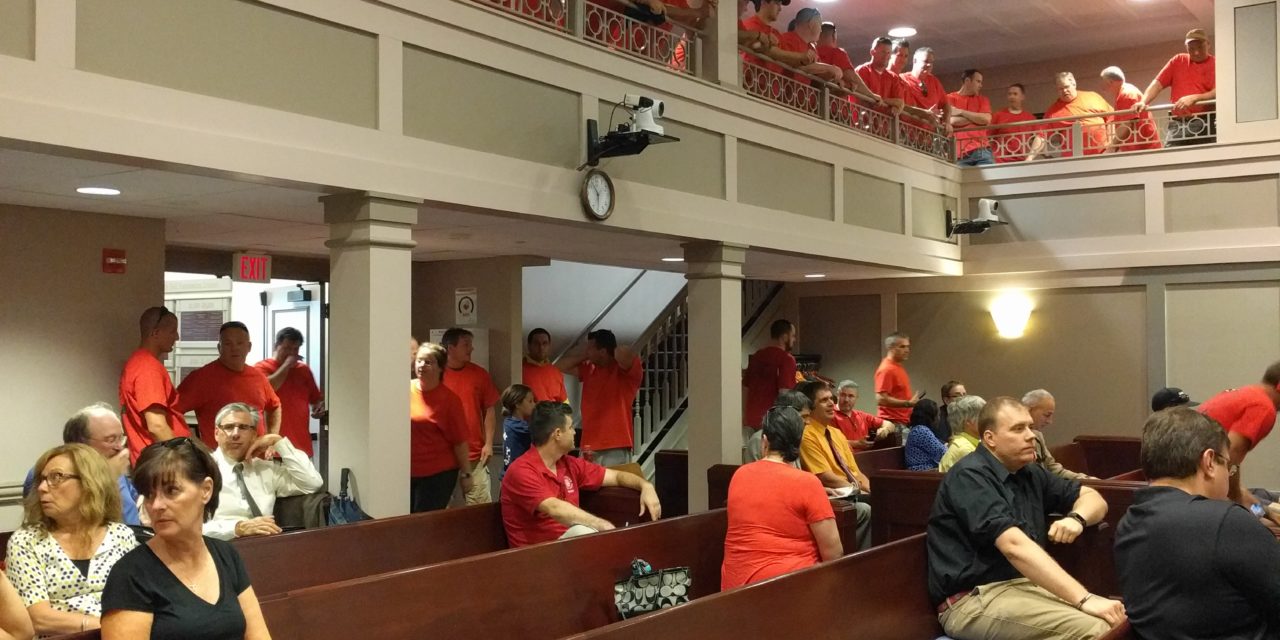 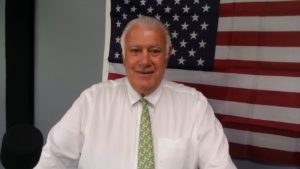 Tempers flared, recriminations reverberated, spinsters spun, playgrounds were threatened and vetoes flew and were overridden as Manchester’s Board of Mayor and Aldermen settled the city’s spending plan for the coming fiscal year, a mere two hours before the budget proposed by Mayor Ted Gatsas in February would have become law under the city charter.  Needless to say, for the fourth time in six years (I think that’s right.  It’s at least the third.), the city’s tax cap was overridden. 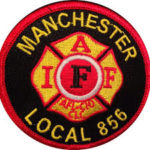 While praising the firefighters for the work they do, especially in combating the opioid epidemic, Gatsas said the city could ill afford to grant the whopping pay raises the contract provided.  He said the contract was financially unsustainable and predicted it would lead to layoffs in the next budget cycle or to a massive tax hike to keep personnel.  He reminded onlookers that he vetoed the teacher and police contracts for the same reason and pointed to the financial burdens they’d imposed on the current and coming fiscal years.  Gatsas has asserted the police contracts were the reason why he could not fund retirement severance payouts, contingency and projected increases in health insurance in the budget he proposed in February.

Shaw: Union had no patience

In opposing the contract, Ward Nine Alderman Barbara Shaw, who will face former Fire Chief James Burkush, among others, in this year’s election, praised the firefighters, but said they’d not provided the patience she’d asked for.  She said had they should have waited before coming forward and worked toward a compromise, it would have been better for everybody in the short and long runs.

Ward Three Alderman and Board Chair Patrick Long also opposed the contract.  After a series of questions to the city’s chief negotiator, Long criticized the unions saying that after the contracts were given to the police unions, which he opposed, they simply stopped negotiating in favor of demanding the same deal.  For him, it wasn’t about whether or not they deserved the money, it was the process of negotiating, or in this case, not negotiating.

Levasseur: On the warpath

At-Large Alderman Joe Kelly Levasseur dismantled Chief Negotiator Daniel Cocuzzo for what he said was the worst performance he’d ever seen in a fact finding situation.  He slammed Cocuzzo for choosing a notoriously biased fact finder and presenting a singular, weak argument on behalf of the city.  After questions by other aldermen, Cocuzzo said the fact finder’s report didn’t present all of the arguments he made, stating that at least one of the arguments Levasseur said should have been made, was made.

Pro-labor aldermen Bill Barry of Ward Ten and Kevin Cavanaugh of Ward One stood behind the report, saying the finder of fact had presented the facts and the board needed to accept them.  They also argued that the unions deserved to be treated the same way the police unions had been.

Cavanaugh: What’s good for the goose..

Ward Four Alderman Christopher Herbert said the aldermen should ignore the cost of the contract.  No surprise there.  His argument was that the fact finder said that the pay for Manchester firefighters was in the middle of the pack statewide and that the city, if it wanted to hire the best, had to pay more; a point also pushed by at-Large Alderman Dan O’Neil. 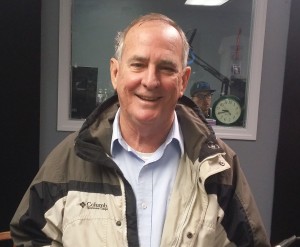 That brought a reprise from Levasseur who questioned whether or not the fact finder did a comparison of pay beyond the first year.  He hadn’t.  While saying comparison is a weak form of argument, Levasseur pointed to Nashua, which has a higher base pay, noting it only had five step increases where Manchester had fourteen.

He also got Fire Chief Dan Goonan to admit that no firefighter had quit, that thirty to fifty people had applied for openings.  In response to questions by Mayor Gatsas, Goonan said that only about half a dozen fire fighters had left the department to work for other departments over his thirty three year career.

Goonan did blame the aldermen for the breakdown in negotiations.  Saying their decision to go outside of the negotiation process with the police drove him, quote, “completely crazy.”  He said they were close to a deal and had been negotiating in good faith up until that point.  He didn’t blame the unions for withholding their deals until the police unions contracts were decided and pulling them after they were.  He said the city should honor the long held tradition of doing for one what it had done for the other.  (Of course, he ignored that the fire unions didn’t play by that tradition in two thousand twelve when the police renegotiated their contract to avoid layoffs.)

The motion to approve the fact finding report passed on a seven to six vote, but was veoted by Gatsas.  Voting to accept the report were Cavanaugh, Ron Ludwig of Ward Two, Herbert, O’Neil, Tom Katsiantonis of Ward 8, Barry and Normand Gamache of Ward Eleven.  The override failed by the same vote.  Both Ludwig and Gamache voted despite being prohibited by the city charter from doing so because they have sons who work for the Fire Department and are covered by the bargaining agreement.

That set the stage for the budget battle, which saw Long propose using one point seven million dollars in surplus 2 0 1 7 funds as a revenue for the 2 0 1 8 budget, despite Finance Officer Bill Sanders projecting the surplus would be one point five million dollars last week.  Long also proposed overriding the tax cap to generate another one point four million in property taxes.  He said the tax rate wouldn’t change because the additional revenue came from an increase in the value of the tax base.  Point of fact, the city is raising more than fifty percent more in property tax revenue than allowed by the cap.

Long used the surplus and tax cap override revenue to offset the revenue losses caused by the Board of School Committee’s cuts to its city services budgets and put about another two point six million dollars into the budget’s contingency account so the aldermen could determine its how to use the funds in the future, rather than trying to allocate it now given the possible competing demands.

Long also proposed tapping the city’s special revenue account for two million dollars to increase school funding, but said that amount would be reduced by any additional state aide for kindergarten.  The motion, which needed ten votes to pass, failed after Ward Five Alderman Tony Sapienza, who was part of the ten vote majority that supported everything else, including the two million dollar increase in the school budget, which did pass, refused to go along.  Instead, he argued that the three point one million dollars they’d appropriated in prior year surplus and tax cap overrides was sufficient to fund the two million dollar increase in schools and prepare for contingencies on the city side.  Referencing what Finance Officer Sanders said in response to his questions, he also argued that the special revenue account could be accessed at any time if needed.  Sapienza was joined by Levasseur and Ward 12 Alderman Keith Hirschmann in opposition to the motion.  Katsiantonis abstained, as he did on all votes, except the one on the union contract.

Gatsas vetoed every move made by the aldermen.  He opposed the use of one time funds, such as the surplus and special revenue account funds, saying it was going to create a huge hole in next year’s budget that would either end up in massive layoffs or a double digit tax increase to prevent them.  He also hammered the County Tax numbers.  He wanted to know how the rate could be a penny more than in the budget he proposed than the one proposed by Long, despite the there being no difference in the amount of the tax.  Neither Long nor Sanders were able to answer, with Sanders suggesting it might have been the result of number rounding.  Gatsas said he looked back at past budget and found similar differences in the County Tax rates which he said may need to be investigated, raising the proposition that the numbers had been intentionally manipulated to hide increases in city spending.

There was OOOHHH sooo much more, which we will discuss during the show.