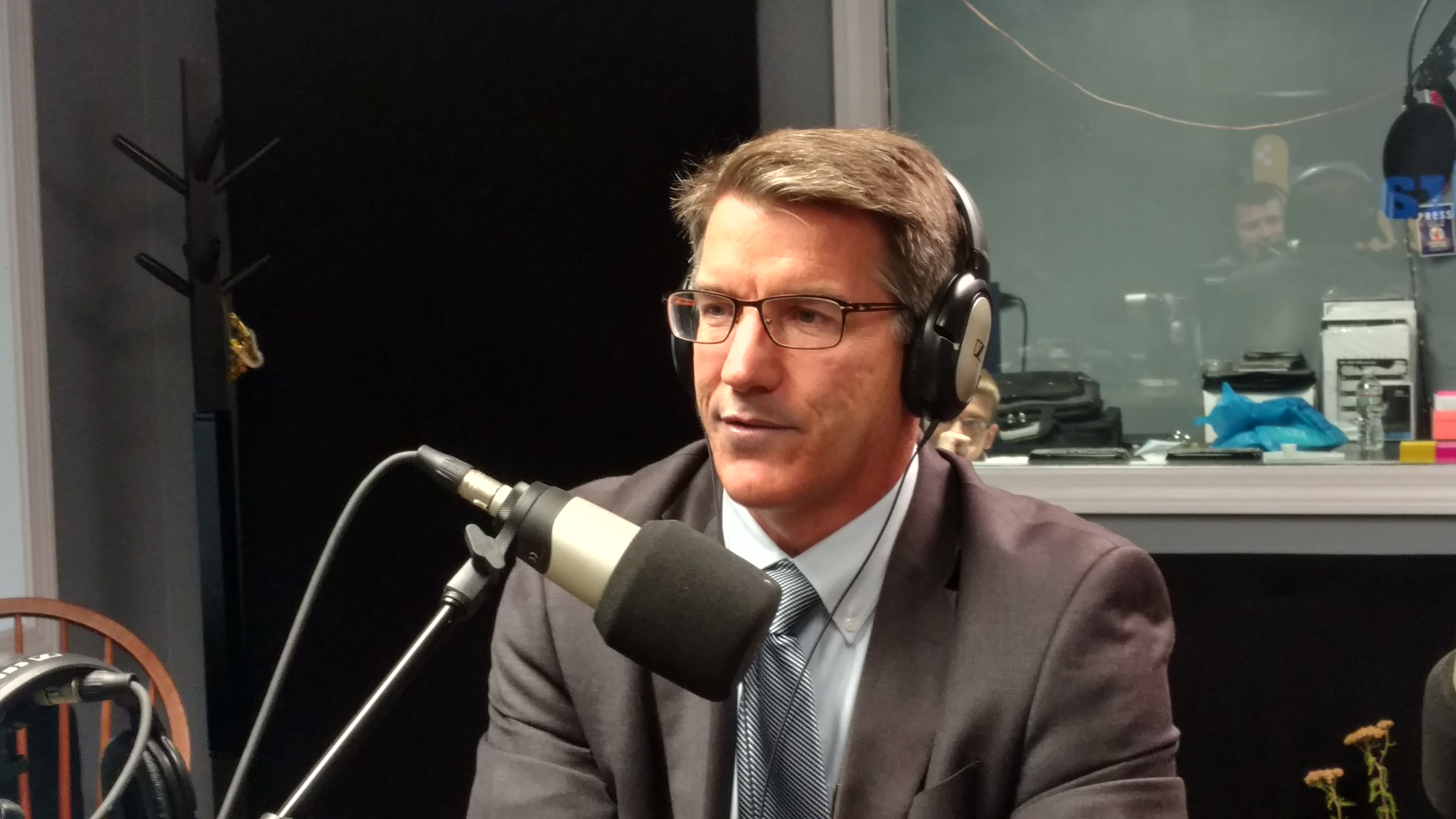 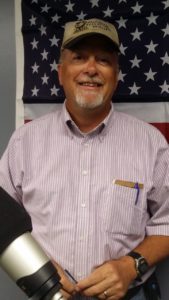 Rich was joined by retired officer Jim Gaudet for an extended segment of Public Safety This Week.  They started by tackling the replacement of City Solicitor Tom Clark wiith Emily Gray Rice.  They then talked about claims of cultural incompetence, blame handed to the County Attorneys and more.  Tune in to get the details!

(Hour 1c) Rich and Jim continued in their discussion about what the real oversight role of the County Attorney is.  Jim then explained how the process works and speculated about an increased level of supervision in the City Solicitor’s office.

(Hour 2a) Rich commented on Jim’s take on the appointment of Emily Rice as the City Solicitor.  He expressed the hope that he has gained in the appointment and wondered about the changes that she will make to the office.  Finally, he took the side of the victim and spoke about the priority in the hiring of such a position.