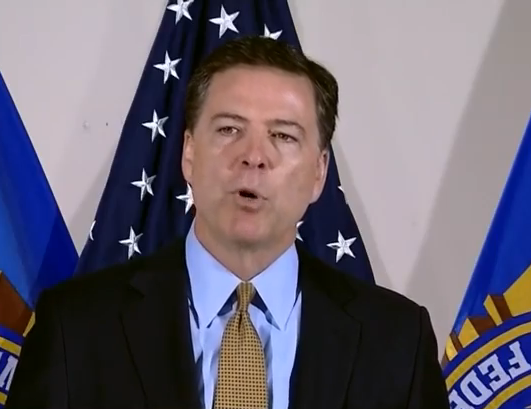 Rich talked about the leaked confidential information that former FBI Director James Comey sent to the New York Times.  He then addressed the commotion surrounding Donald Trump Jr.’s communication with a Russian lawyer during the presidential race.  Finally, he discussed President Donald Trump’s speech in Poland and the Republican attempt to overhaul Obamacare, and expressed his frustration in the pre-existing conditions arrangement.  Tune in for more information! 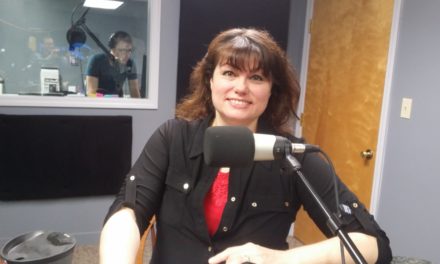 A Right to Refuse and the SATs 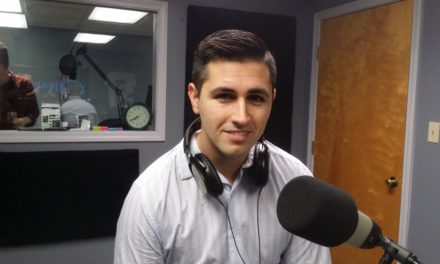