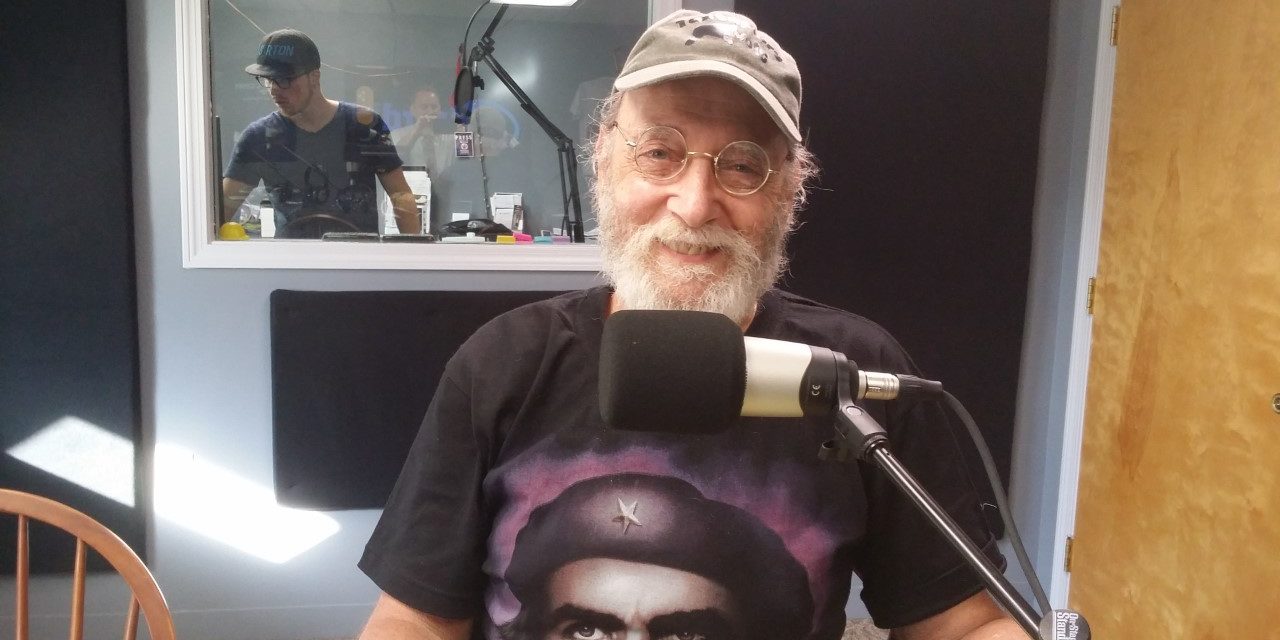 Rich talked to Mayoral candidate Jeff Kassel, who started the segment by giving his background.  He then talked about the Union members who are making large sums of money and shared a story about Dan O’Neil’s ties to the Manchester Fire Department.  Finally, he took a call from Eddy in Manchester, who wondered if having such an intense focus on the tax cap was wise.

(Hour 2c) Rich and Jeff continued where they left off in their discussion about the tax cap.  Jeff then commented on the “money stealing gangsters” on the Board of Aldermen and spoke about shady activity surrounding political candidates.  Finally, they discussed the opioid crisis, high density housing and more!  Tune in to get the details!