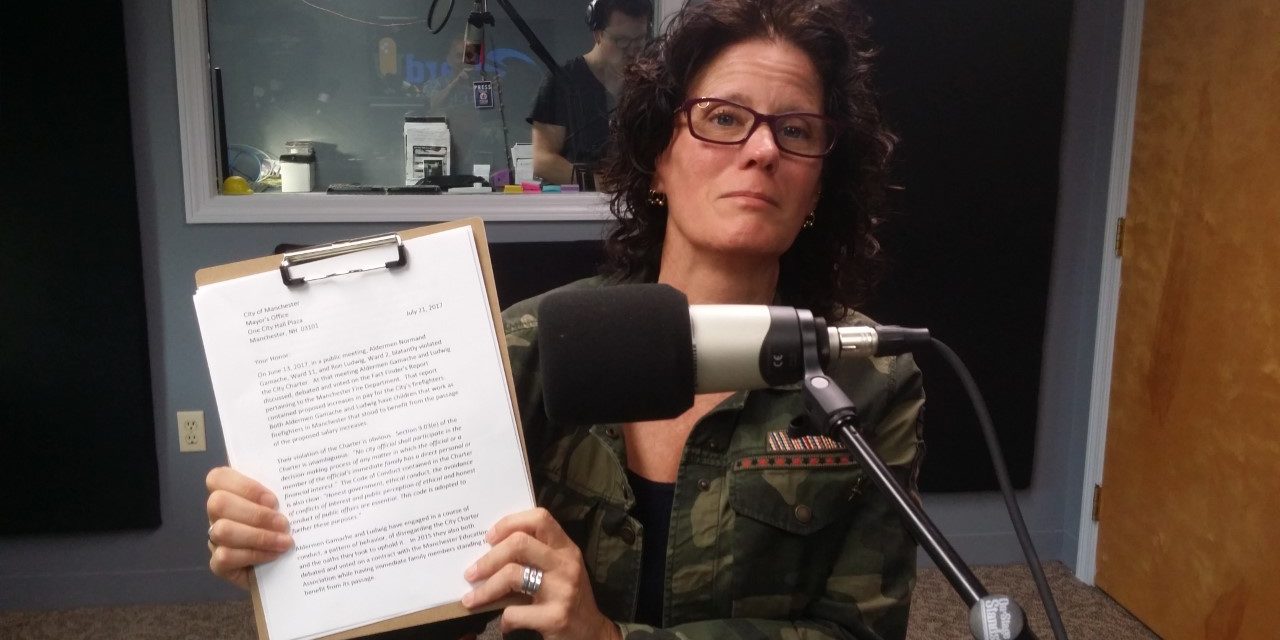 (Hour 1a) Rich started the show by sharing a tale that Mike in Manchester sent him over Facebook.  He then commented on this morning’s show, before sharing one of his pet peeves.  Finally, he spoke about appointed bureaucrats who target elected officials and Lisa Gravel’s petition against the Aldermen who broke Manchester’s Charter.  Tune in to get the details!

A Christmas Tradition and the Weekend Weather

Laughlin on The Art of Roasting Coffee

Tip-Toe Thru’ The Tulips