Fire officials in Manchester are marking a milestone that is as concerning as it is celebratory.  On Thursday, the Fire Department’s Safe Station program welcomed the two thousandth visit by an addict.  According to Emergency Medical Services Officer Christopher Hickey, that marker was reached amidst what he called a “surge of intakes,” which he said has been averaging six to seven per day.  He considered that good news, especially since most of those visiting were new to the program, as opposed to being repeat clients.  Hickey also said that, despite its bad start, the number of overdoses in July had slowed considerably.  As of Friday, there had been forty seven overdoses and one death.  Last July, there were eighty one overdoses and eight deaths.

Despite that good news, there was some that was unwelcome.  According to Hickey, there’s been quote “quite an increase in SPICE” and that the Manchester Police Department is quote “taking the necessary enforcement actions.”  We’ll get more details about that and OOOHHH sooo much more when Manchester Police Chief Nick Willard joins us in studio tomorrow morning in the six o’clock hour.

Confusion and controversy over the enforcement of New Hampshire’s new voter law has hopefully been put to rest by a memorandum issued by Associate New Hampshire’s Attorney General Anne Edwards to moderators in the towns and city wards of Senate District Sixteen, in which there will be a special election tomorrow.  In the memo, Edwards wrote that, quote:

AG clarifies its own mistake

“identification cards presented that do not have a photograph on them shall not be accepted under any circumstances as a valid voter identification.”

Apparently, Edwards issued the letter to correct instructions the A G’s office gave to election officials during a special election in Concord last week where it said non-photo I D could be accepted.  The current law, as did the prior law, allows people who won’t show photo I D or proof of address to fill out a challenged voter affidavit and vote.  However, unlike the prior law, those who fill out the purple piece of non-public paper will have to return to the clerk’s office in their city or town to provide proof of address and or identity or potentially face prosecution.  Among the legal forms of photo I D accepted by the law is a student I D or an expired photo identification so long as it’s within five years of expiration.

We’ve posted the letter with this news read so you can get a sense for just how stupid this new law is, all due respect to those involved, of course.

Well, the filing period for elective office in Manchester closed Friday at five P M and there are a number of surprises and races of interest on the ballot. 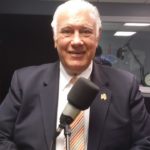 At-Large school board incumbents Rich Girard and Nancy Tessier and aldermanic incumbents Joe Kelly Levasseur and Dan O’Neil have no opposition in their reelection bids.  All four will be back for another term. 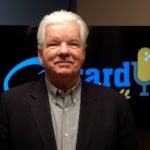 Ward Four, no doubt, will be of interest too as: 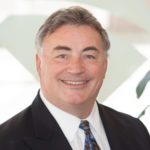 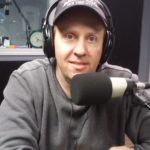 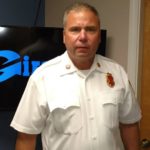 On the West Side, Ward Ten: 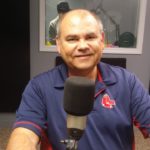 Ward Twelve will see primaries for both alderman and school board.