Flaws to the Non-Partisan Election System

Rich talked about the Queen City’s upcoming elections.  He described how the city’s move to non-partisan elections has crippled elections in Manchester, informing the listeners about the negative effect that it has had on his own political career.  Finally, he spoke about the power of incumbency.  Listen to get the details! 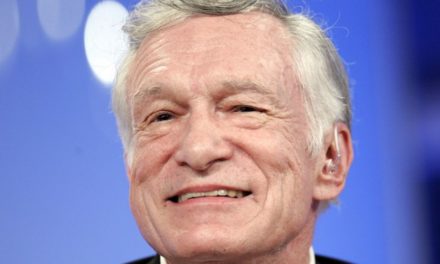 The Passing of Playboy Founder Hugh Hefner and Legalizing Vices