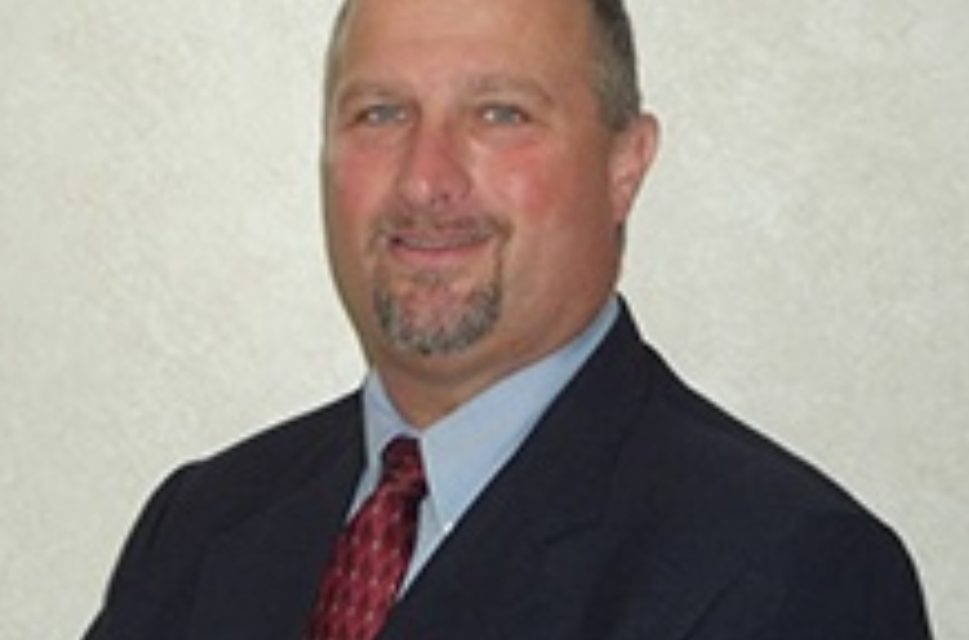 Rich opened this morning’s show by talking about today’s elections.  He pointed out that the District 16 seat, held by the late Scott McGilvray, was occupied by Democrats for the first time in decades and spoke about how hard they are fighting to regain the seat.  Finally, he discussed Kevin Cavanaugh’s candidacy, sharing about his funding and opposition to Senator David Boutin.

(Hour 1b) Rich continued in his election coverage, discussing Cornerstone Action’s take on the candidates, Right to Life issues and more.  He then detailed a number of issues to sort out with republican candidate David Boutin.  Tune in to hear the details!