Manchester’s Special Election, Taxation, and Banning Transgenders from the Military 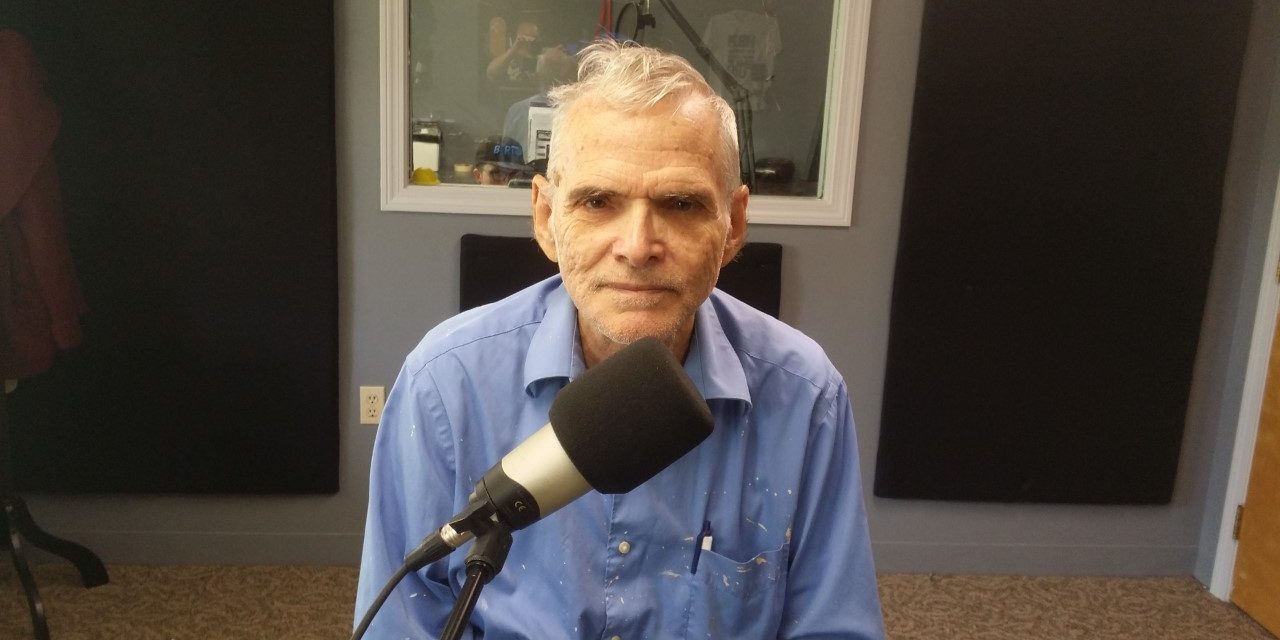 Rich was joined by loyal listener Jack Kenney.  Jack began the segment by inquiring about Rich’s opinion concerning the results of Manchester’s recent Special Election.  They then engaged in a conversation about Granite State taxes.  Tune in to get all of the details!

(Hour 3d) Jack continued by telling Rich about Vivien Kellems, who was an industrialist from Connecticut, who proposed an income tax.  Then then spoke about President Donald Trump’s ban of transgendered people from serving in the military.