Jon DiPietro – Candidate for School Board in Ward 6 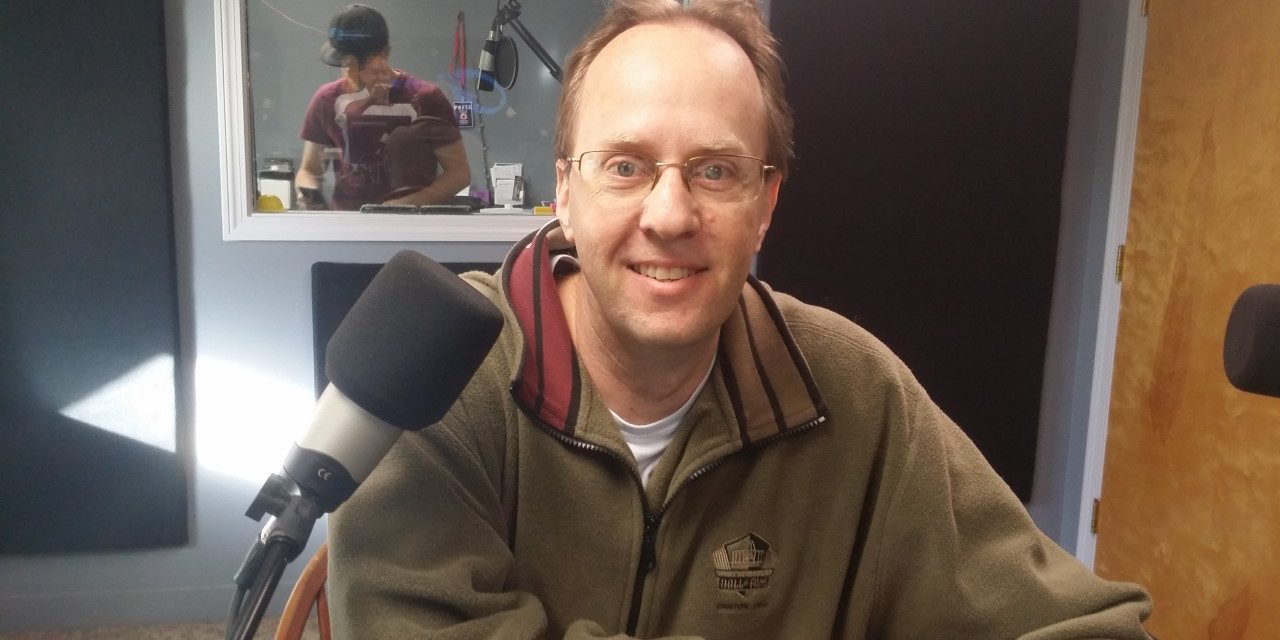 Rich talked to Jon DiPietro, candidate for school board in Ward 6.  Jon began the segment by talking about his background, before speaking about why he wants to run for the Manchester School Board.  He shared about a survey that he released, his experience on Boards, primary issues that are facing the District and more.  Tune in to get all of the details!

Share your thoughts about the Manchester School District by answering his MSD Constituent Survey.

Click here for Jon’s mentioned blog, here for Kelley Tambouris’ blog and here for Kelly’s interview on Girard at Large.

(Hour 2c) Jon started the second segment by answering Eddy’s question regarding whether or not he considered himself an ally of the teachers.  They then discussed his survey and his opinion on the role of technology in education.

The Pope and a Changing Catholic Church