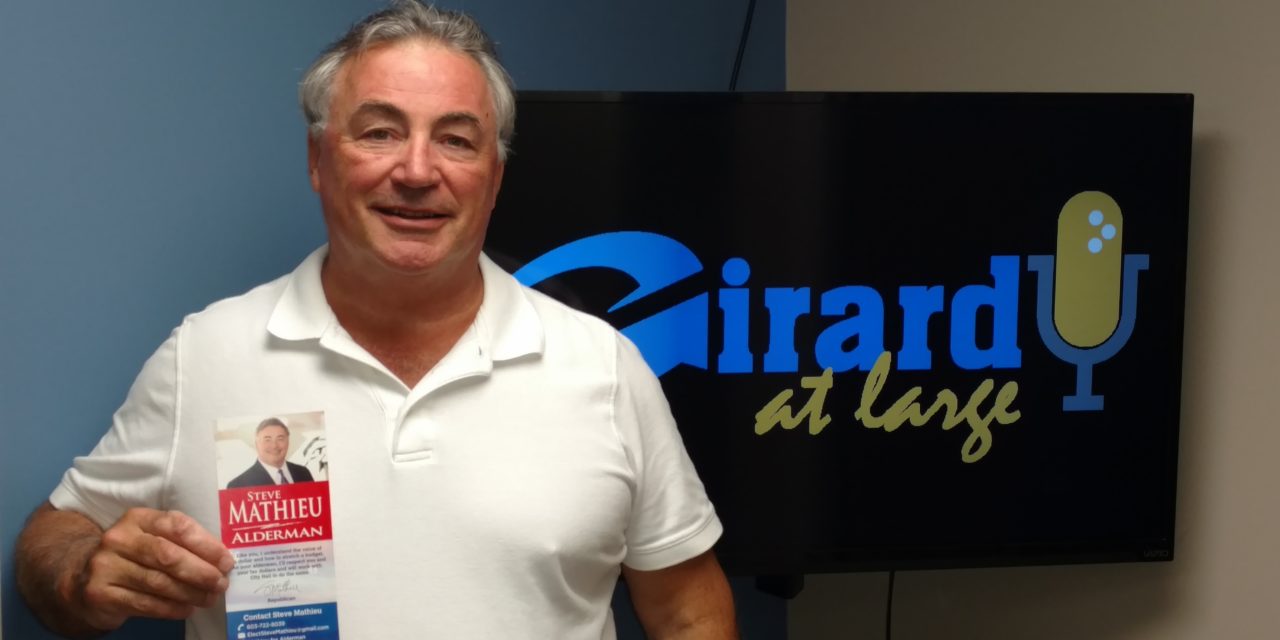 Guest hosts Lisa Gravel and Tammy Simmons talked to Steve Mathieu, who is a candidate for Alderman in Ward 4.  Steve began his segment by sharing about why he decided to run for Alderman, after praising the work of former Manchester Mayor Ray Wieczorek.  They commented on his opposition, Alderman Chris Herbert, and played the infamous clip in which he suggests that removing the elderly from their homes would be within Manchester’s benefit.  Tune in to hear more!

(Hour 2c) As Lisa and Tammy continued with Steve they addressed the breaking of Manchester’s Charter.  They addressed Yager Decker, a conflict of interest on election day, pension liability that is exploding on the city and state level, tax increases and more.