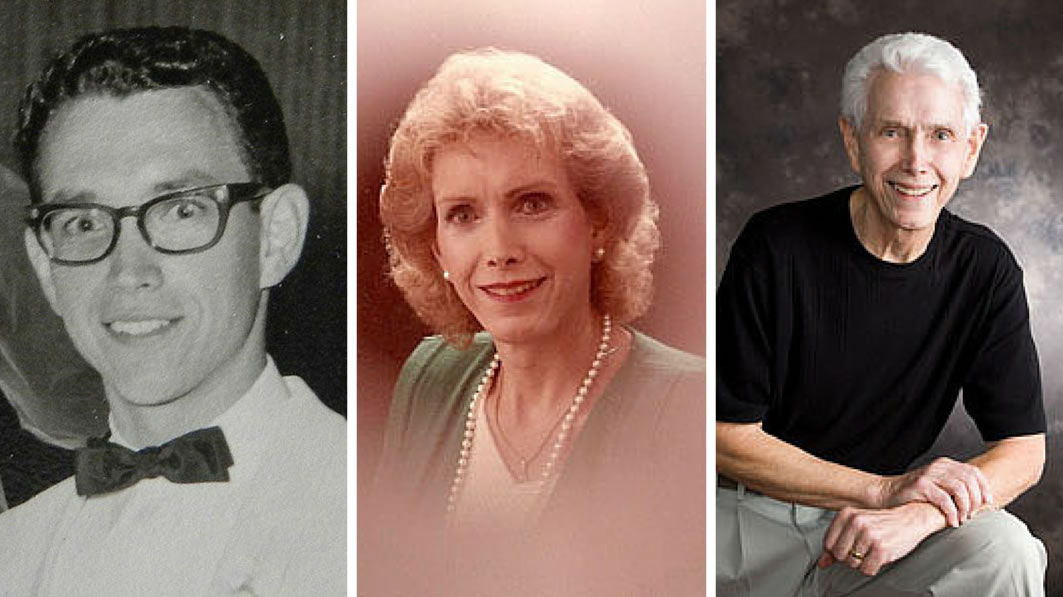 (Hours 3a,b) Guest hosts Shannon McGineley and Gabrielle Jette of Cornerstone Policy Research talked to Walt Heyer, who is a former transgender woman who deeply regrets undergoing hormones and surgery.  Walt began by speaking about where his gender confusion started, before informing the listeners that adults are the ones generating transgenderism.  They then tackled the increase in suicide rates and he gave advice for those struggling with the issue.

(Hour 3b) As Walt continued he pointed out resources that someone struggling can utilize and discussed the shocking origin of transgenderism.  Tune in to get more details!