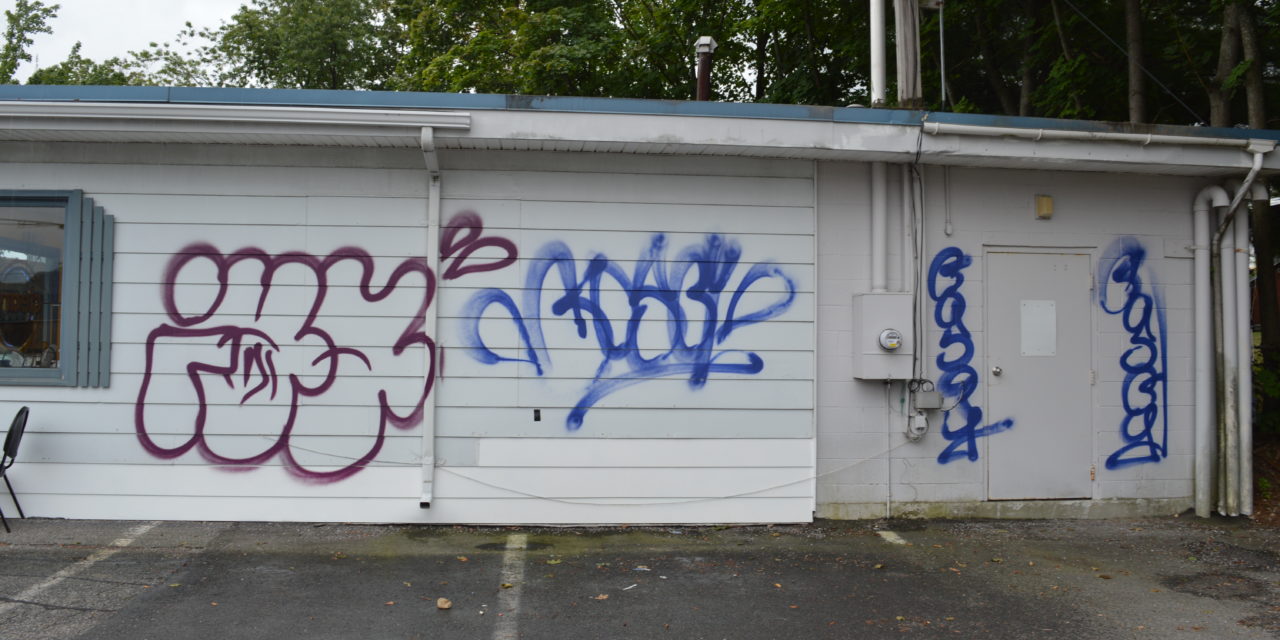 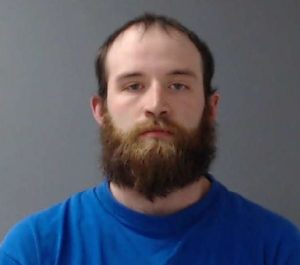 The Goffstown Police Department arrested twenty three year old Shawn Rees of Hooksett and charged him with three counts of Criminal Mischief, a Class B misdemeanor after identifying him in surveillance video tagging a building with graffiti.  Turns out Rees and a yet to be named accomplice, tagged several buildings in a spray paint spree here in scenic Pinardville during the overnight hours between August fourth and fifth.

While investigating, Goffstown’s Officer Lunderville got a call from a Manchester business that had surveillance footage of two criminals spray-painting the business.  One of the rocket scientists caught on tape was believed to work a nearby convenience store.  Lunderville went to the convenience store where he recognized the clerk from the footage. The rest, as they say, is history.  The dirt bag was released on personal recognizance bail and has a date with a judge on September twentieth.

As we heard in an interview with philanthropist Stephen Singer yesterday, the Gail Singer Memorial Blood Drive will take place today and tomorrow at the Center of New Hampshire Radission Hotel in downtown Manchester.  The drive, which holds the one day record for blood collected in the United States, is expected to collect two thousand pints of blood.  To underscore the event, Governor Christopher Sununu announced he will attend this morning and add his pint to the tally.  In a statement issued yesterday, Sununu said, quote:

“Now, more than ever, it is our obligation as American’s to help out those in need.  Just a few minutes out of your day can make a difference in someone’s life, and I am proud to participate in the Gail Singer Memorial Blood Drive so that the Red Cross can continue to do incredible work, saving lives one pint of blood at a time.”

We’ve linked to the blood drive’s Web site so you can get all the details on when, where and how you can participate from this news read at Girard at Large dot com.  We’ve also linked to our interview with Singer so you can hear what it’s all about and whyit came about.

Auburn School Board Chairman Keith Leclair announced the appointment of a fourteen member School Improvement Committee to work with the board on the renovation goals for the Auburn Village School.  In appointing the committee, Leclair said the goal was to have a, quote:

“solid cross section of the community with members that had various points of view and perspectives.” 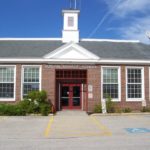 We’ve linked to the complete list of those appointed for your review from this news read at Girard at Large dot com.

In a statement issued by Leclair, he said all interested individuals are welcome to attend the committee’s meetings once they are set, the first of which will be sometime in September at which committee members will choose a chair and set future meeting dates.

The Bishop’s Charitable Assistance Fund is accepting grant applications for the Fall Review Cycle.  Applicants should submit a completed application and all required information no later than close of business on September 20th.  Information and an application are available at catholic nh dot org slash B C A F or by calling 6 6 3 0 1 6 6.  The fund accepts applications from qualified 5 0 1  (c) 3 organizations in New Hampshire, without regard to religious affiliation, for projects that help Granite Staters meet their basic needs.

In New Hampshire, there are more than twenty four thousand people suffering with Alzheimer’s and sixty six thousand caregivers helping them.  It afflicts more than five million Americans, is the sixth-leading cause of death and the only one among the top ten causes of death that cannot be cured, prevented or even slowed.  More than fifteen million family and friends provide care to people with Alzheimer’s and other dementias.

To register for the walk, sign up as a Team Captain or join a team, please visit a l z walk M A N H dot org. 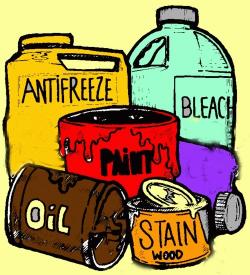 The Raymond Public Works Department has announced it will hold a Household Hazardous Waste Collection Day on Saturday, October 7th from nine to one in conjunction with the towns of Auburn and Nottingham.  The drop off location will be at the end of Industrial Drive off of Old Manchester Road, across from the Raymond Safety Complex.  Residents of Raymond, Nottingham and Auburn may bring up to five gallons or five pounds, whichever is greater, of hazardous wastes to dispose.  For information on what hazardous wastes will be accepted, please contact the Raymond Public Works Department at 8 9 5 7 0 3 6.  Note, neither motor oil nor latex paint will be accepted.

Breakfast to be held

The Annual Bedford Republican Committee Breakfast will be held on Monday September 11th from from 7:00  to 8: 30 at the new Murphy’s Taproom & Carriage House on Route 1 0 1 in Bedford.  To register in advance, visit bedford republicans dot org or call Chairman Valerie Earnshaw at 3 0 5 1 9 4 5.  Tickets will also be available at the door if space is available.