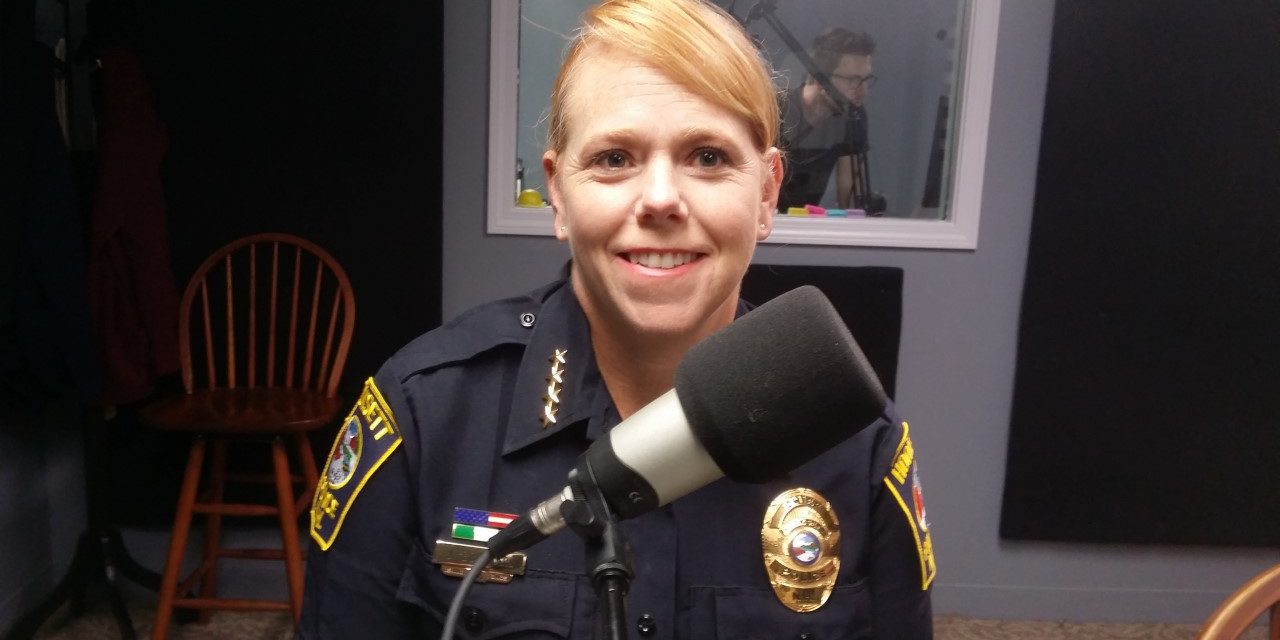 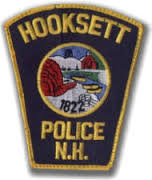 Rich talked to Hooksett Police Chief Janet Bouchard.  He started by talking about the transition after former Chief Peter Bartlett stepped down, and made distinctions between male and female officers.  They also addressed the police exam, rewarding aspects of the job, controversy in the department and more.  Tune in to get the details!

(Hour 1c) Rich continued with Chief Bouchard for Public Safety This Week.  They started by discussing the legacy of former Chief Bartlett and the direction in which she would like to take the department.  They then talked about problems with the Firebird Motel, domestic abuse, shoplifting, policing at SNHU, the opioid epidemic and the graffiti problem. 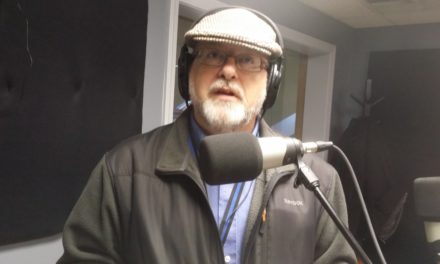