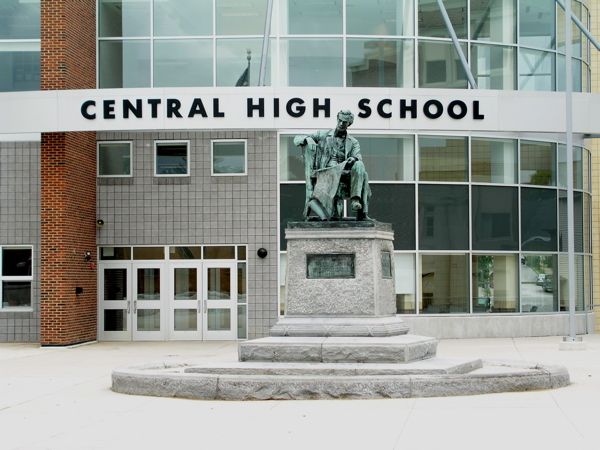 Sullivan: Not even Lincoln

Some reaction from Tuesday’s mayoral primary in Manchester is coming from an interesting person, Hooksett School Board Member Jim Sullivan.  In a message sent to Girard at Large, Sullivan reacted to Joyce Craig’s continued statements that she would work to get Hooksett back to Manchester’s schools.  Said Sullivan of such overtures, quote:

“At this stage it would be pointless – Hooksett en mass will not be going back to Manchester.  Even Abraham Lincoln could not get us back.”

For the record, at it’s meeting on August fourteenth, the Manchester Board of School Committee approved a motion offered by at-Large Committeeman Rich Girard authorizing Superintendent Dr. Bolgen Vargas to open discussions with school officials in neighboring communities to market available space in the district’s many magnet programs with the intent of securing greater participation by out of district students.

Speaking of the campaign, the official results have been released by City Clerk Matthew Normand.  Joyce Craig received five thousand eight hundred twelve votes to Mayor Ted Gatsas’ tally of four thousand nine hundred and ninety seven.  The difference between the unofficial and official counts usually has to do with ballots that had to be hand counted because the voting machine, for whatever reason, wouldn’t our couldn’t read the ballot.

In other campaign news, Craig received two more labor union endorsements.  Both unions representing Manchester police officers and supervisors officially announced  their support for her, yesterday.  No doubt this is a little chin music the unions are throwing at Gatsas , who vetoed  their contracts last year; contracts which will expire in the coming term, making who sits in the mayor’s chair a very important matter for them.

When asked why he didn’t do any advance publicity on the purge as he did prior to the last one, City Clerk Matthew Normand, somewhat tongue and cheek, said, he quote:

“I didn’t want to be accused of voter suppression.”

The Hooksett School Board has been busy while nobody’s really been watching, except us, thanks to our super secret spies in town.  The board recently voted five to one to put three hundred twenty thousand dollars into next year’s budget to address major drainage issues at Cawley Middle School’s fields.  It also voted unanimously to get construction and repair estimates for the Fred C. Underhill Elementary School so it can host full day kindergarten, which it also voted to adopt.  Folks in Hooksett should expect public forums and other necessary steps to gather information on what the Full Day K program will look like and what impact it will have on the curriculum in grades one through eight.

The sources where people get their opioids aren’t always what one would think and it’s a reason why this epidemic has so many tentacles.  As proof, check this out.  New Hampshire Attorney General Gordon J. MacDonald announced the indictment of thirty nine year old Stephanie McMahon, of Derry, on two Class B Felony counts of Acts Prohibited.  The state alleges that on two occasions while working as a resident care assistant at an elderly long-term care facility in Salem, McMahon removed a total of three Fentanyl patches prescribed to a resident from that resident’s medication storage box.  She was not authorized to administer or otherwise handle resident medication.  If convicted, McMahon could go to State Prison for up to three and a half to seven years and or get a twenty five thousand dollar fine on each count.

As the former superintendent of Manchester Schools I was asked by the district to testify in an arbitration.  I traveled to Manchester and gave my testimony.  Before traveling, I made it very clear that I would charge for my services.  I submitted an invoice which was denied by the current superintendent.  I then sent a letter to the board and they considered my request on August 14, 2017, but it was denied.  I am asking the court to support my claim.

That’s what former Manchester School Superintendent Dr. Debra Livingston wrote in a small claims court petition she filed with Manchester District Court on August thirtieth.  Livingston’s seeking to be paid five hundred dollars and fifty cents for her time in testimony, travel and preparation for the arbitration and be reimbursed ninety dollars for the court filing fee. 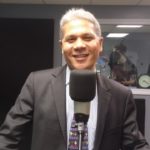 Vargas: No prior knowledge

At the meeting she referenced on August fourteenth, Superintendent Dr. Bolgen Vargas said that he had been unaware of Livingston’s demand for payment in exchange for her testimony until he’d been presented with the bill.  Human Resources Director Pam Hogan said she thought she had brought Livingston’s request for payment to Vargas in advance of her testifying in the arbitration case, but that she wasn’t certain.  While the board did deny Livingston’s request for reimbursement, at Vargas’ behest, it did vote to reimburse her for meals and mileage in accordance with district policies.  He said that was a customary practice in such situations.  Based on the filing, it looks like she forgot to deduct that from her claim.

I really wish, sometimes, that I was making this stuff up.  Oh My HEAD! 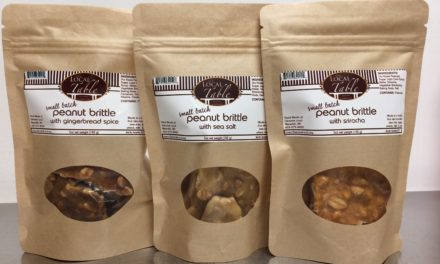