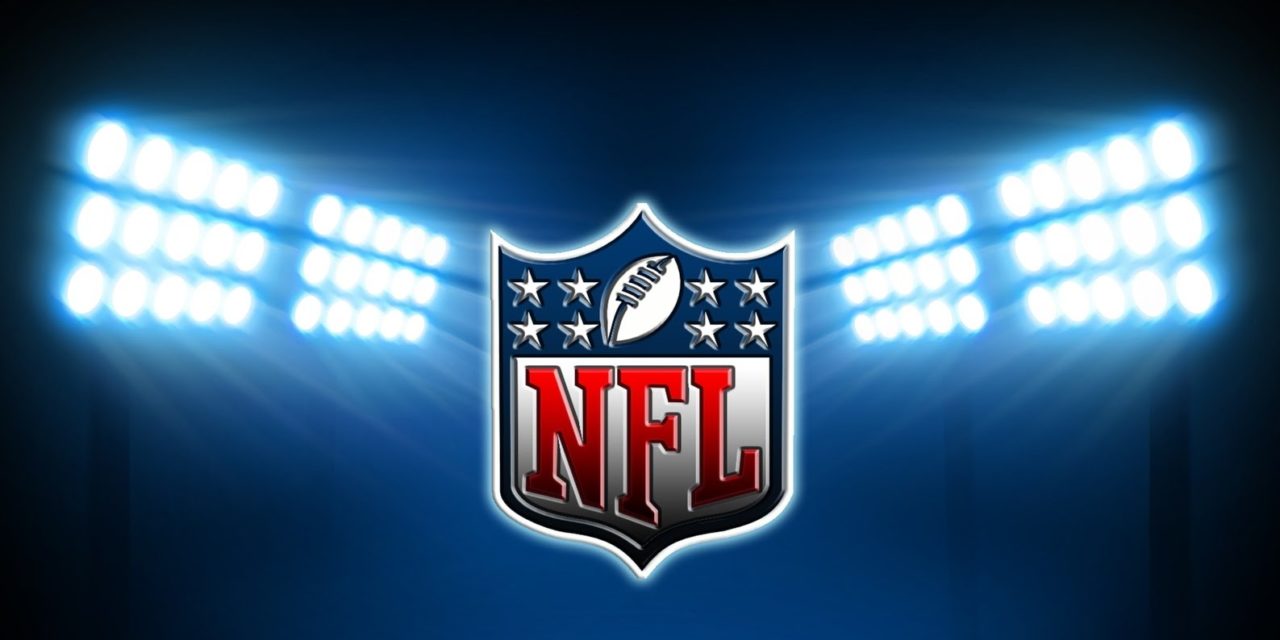 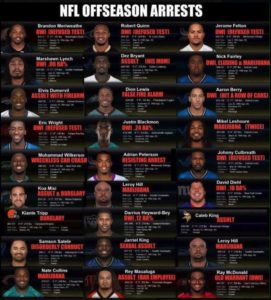 Rich started the show by sharing his opinion about the Union Leader’s recently published article concerning the Manchester School District’s math curriculum and by discussing coverage that’s needed for the show on the 9th of October.  He then talked about the NFL debacle, pointing out that President Donald Trump’s handling of the situation was brilliant.  Tune in to get the details!

(Hour 1b) Rich was joined by Ed Naile, Chairman of the Coalition of New Hampshire Taxpayers.  Ed weighed in on the NFL discussion, informing Rich about his wife’s boycott of NFL games.  They then addressed differences between the Tim Tebow and Colin Kaepernick situations.

Click here for more information about the arrest records.