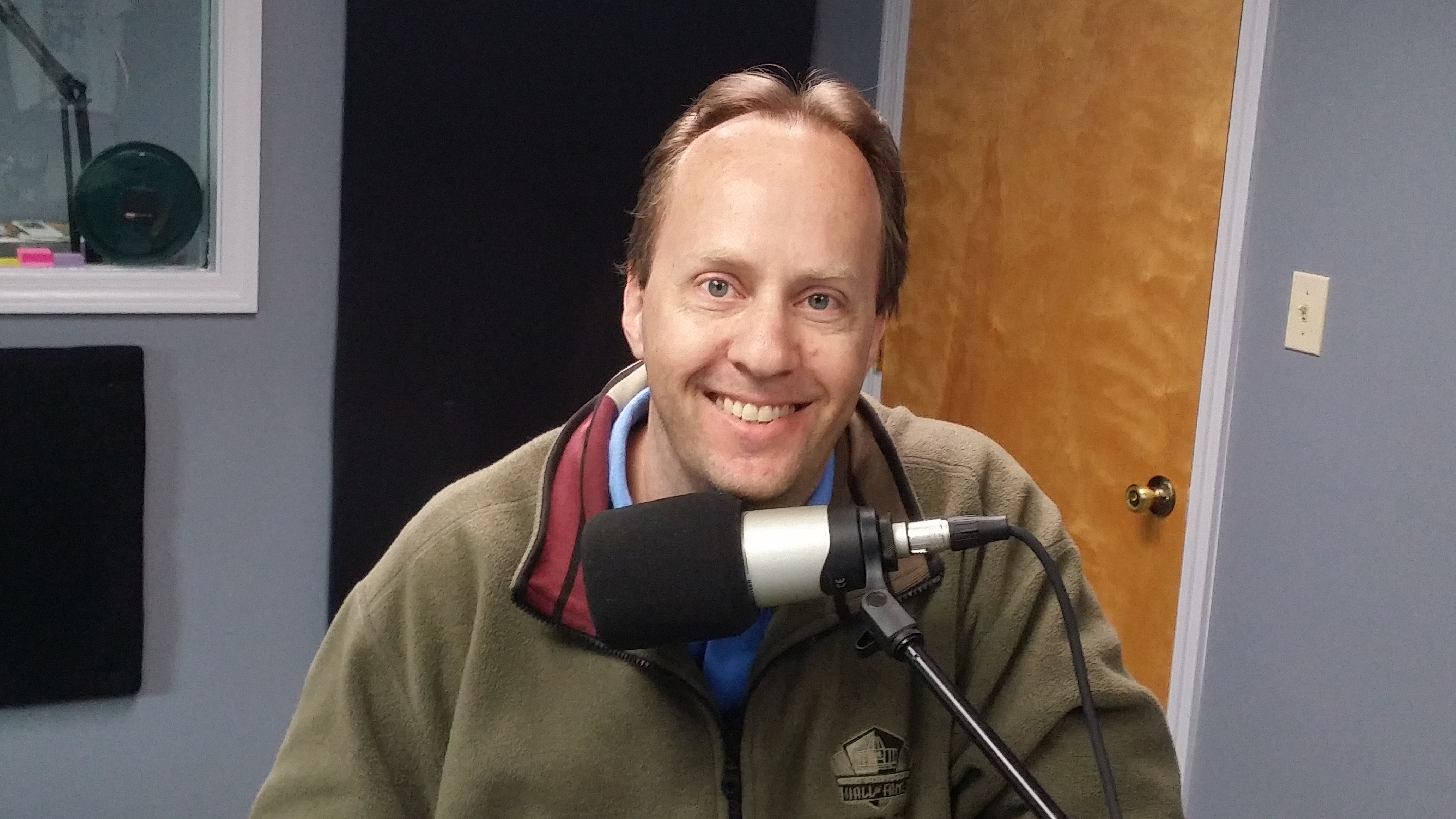 Rich opened the show by talking about the late Dr. Julianne Cooper’s lessons about Christopher Columbus.  He then thanked those who were involved in the last few shows, before addressing complaints surrounding a non-partisan round-table event organized by Ward 6 School Board candidate Jon DiPietro.  Tune in to get the details!

(Hour 1b) Rich continued in his discussion about the complaints from political candidates in response to DiPietro’s event.  He then shared about spending within the Manchester School District.

Quisine City: One Steer At A Time, Healthy Eating Tips

Police Chiefs Browne and Bryfonski on the Opioid Crisis