Rich began the hour by telling the listeners that he’s still in Facebook Jail.  He then shared his message to the residents of the Queen City and pointed out that he should have provided support for Mayor Ted Gatsas in the video.  Finally, he talked about those who should not be elected in November.  Tune in to get all of the details!

(Hour 2c) Rich shared some listener feedback about David Scannell, before play the video of the other Ward 2 School Board candidate Deb Langton, pointing out who he supports in the Ward.  He then shared about his attempts to host a debate between Ward 2 Aldermanic candidates Will Stewart and Bob O’Sullivan. 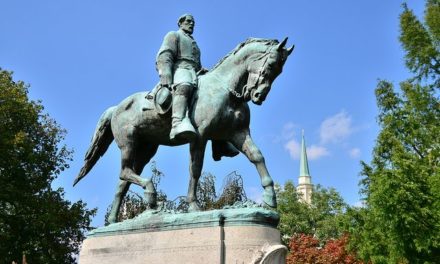 Immigration Law and the Welcoming Conference 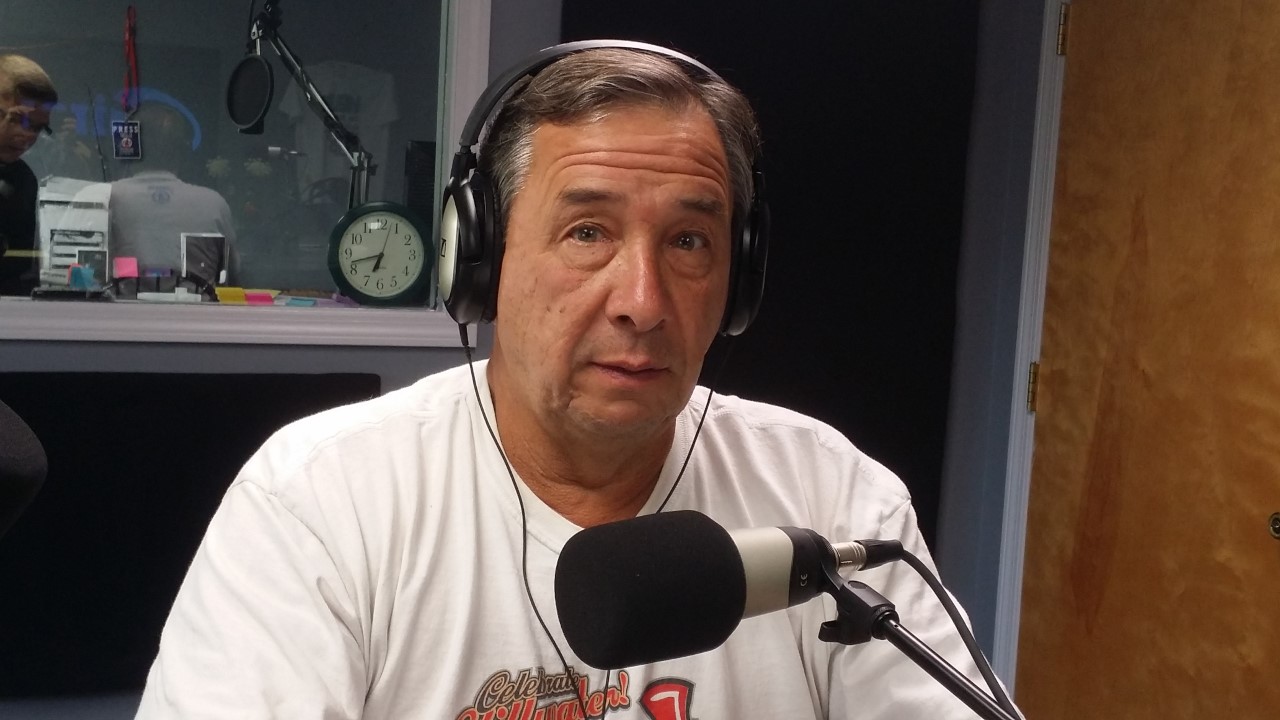