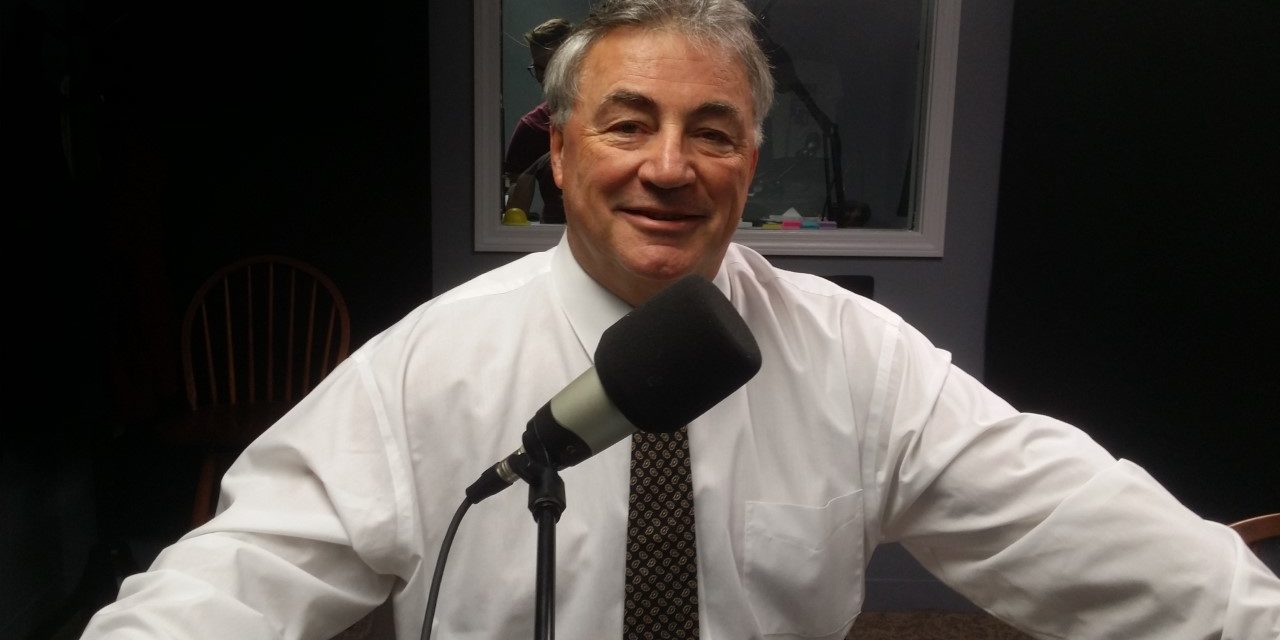 Rich talked to Steve Mathieu, who is a candidate for Alderman in Ward 4.  Steve began by giving the listeners a look at his background.  He then shared his opinion about Yager Decker, an exploding pension liability, government accountability and more.  Tune in to get all of the details!

(Hour 1c) As Rich continued with the interview he inquired about differences between Steve’s loss to Alderman Christopher Herbert two years ago and now.  They played a clip showcasing comments made by Alderman Herbert and took a call from Ward 6 School Board candidate Jon DiPietro.  Finally, they addressed Union negotiations, the opioid epidemic and Ward 4 specific issues.

The Influence of Culture of Entertainment 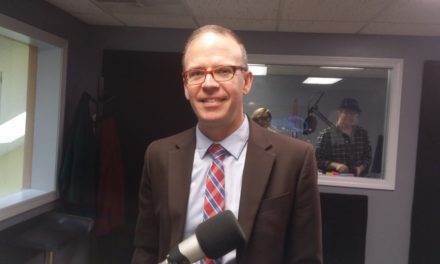 Candidate Support and the Opioid Epidemic